A unified view of wave-like activity in the brain

Waves are ubiquitous in the brain – patterns of activity that fluctuate in particular and intriguing ways. Neuroscientists have found them on a range of different levels – from the oscillations in microcircuits to large traveling waves making their way across brain regions. Researchers in the Human Brain Project now have made a crucial advance to unify different mathematical models used to explain and simulate wave-like activity patterns observed in the brain. The insight marks a step towards connecting simulations on different levels for a multi-scale understanding. The findings have been published in the journal Physical Review Research on May 14th 2020. 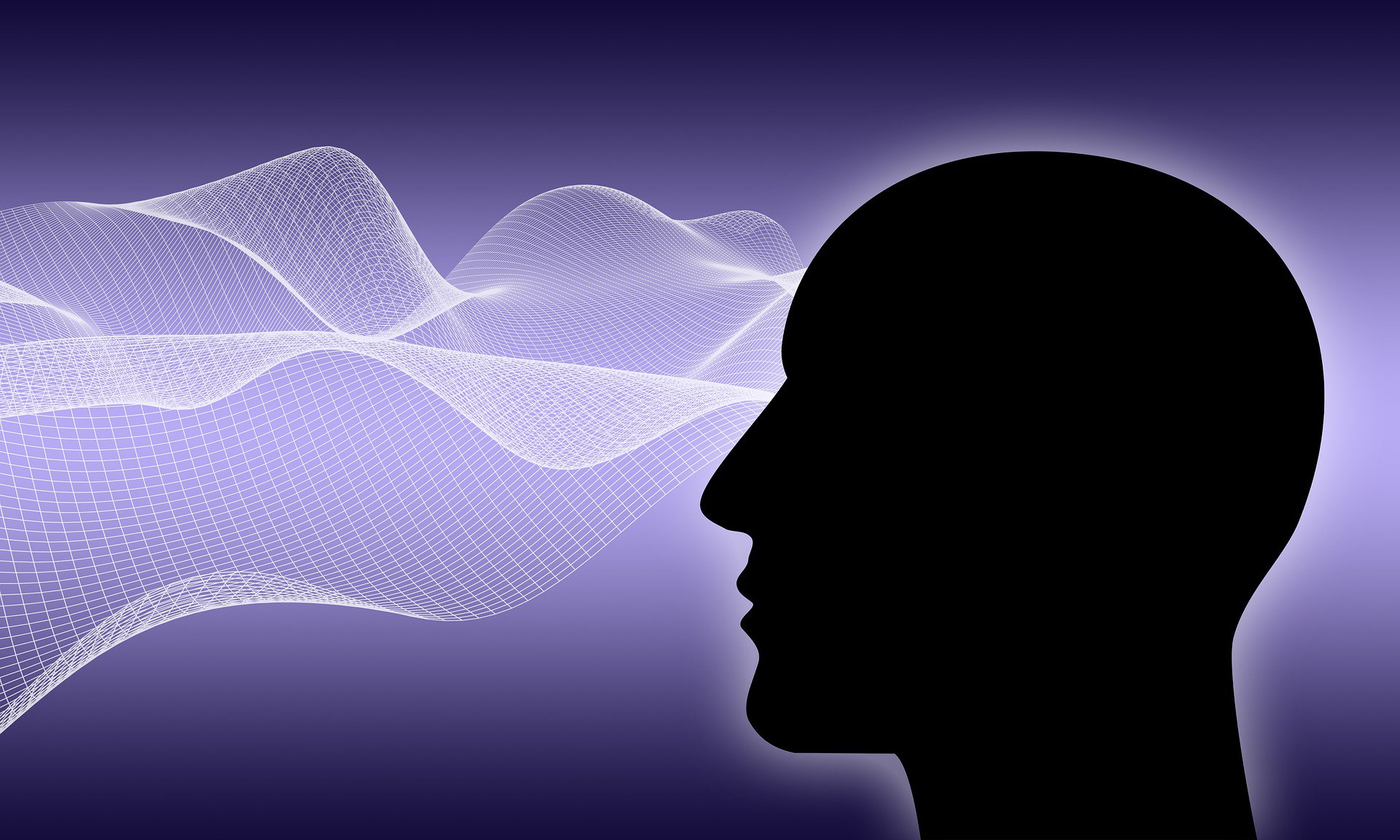 Wave-like brain activity is central to a number of phenomena investigated by the different research groups in the Human Brain Project – from attention, sleep and consciousness, to the disturbed seizure-activity in epilepsy. For a better understanding of the many wave-like phenomena observed in the lab, theoretical neuroscience and simulation methods help to connect the findings and bring common mechanisms to light.

In the past, scientists have proposed two radically different mathematical models to explain wave-like activity patterns observed in the brain. The first describes a piece of brain tissue as a continuous excitable medium, like a crowd of soccer fans performing a stadium wave. The second considers neuronal networks composed of a large number of discrete nerve cells which are only occasionally active and interact via on-off like responses called action potentials, similar to the binary operations performed by a digital computer.

A new study by researchers at the Institute of Computational and Systems Neuroscience at Forschungszentrum Juelich now shows that in both models the wave-like activity emerges through the same mechanism. “The paper bridges scales on the conceptual side”, explains
senior author Moritz Helias “On the one hand, coarser models that go up to the full brain size and approximate larger neural populations, and on the other, neural simulations with the resolution of individual neurons.”

The revealed link allows the transfer of established analysis techniques to more detailed neuronal network models. With these theoretical advances, network models that include parameters not directly accessible by experiments can now be interpreted better in the context of experimentally observed wave-like activity in the brain, e.g. from electroencephalography or functional MRI, paving the way for a closer connection between theoretical and experimental science.

The scientists around lead author Johanna Senk have also derived rules on how to translate parameters and equations of one type of model into the other. This allows them to understand similarities and differences, generalize mechanisms, and, Senk emphasizes, examine qualitative differences that can only be assessed if the coarse-scale behavior of two models already matches.

MAY 15, 2020 A model for structured information representation in neural networks of the brain

MAY 13, 2020  Computational modeling predicts unsuspected complexity in the simplest cells of the brain