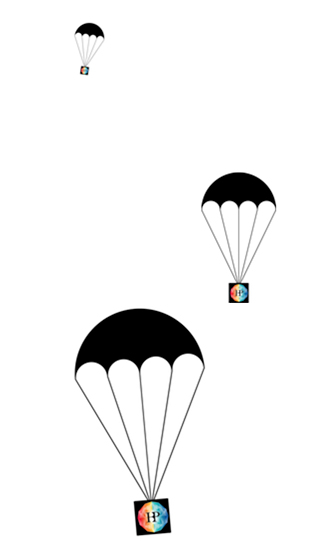 Deliverables can take different forms: they may be specifications for future hardware or software, or working prototypes; they can be a set of research data or results; they might be explanatory documentation; etc. Most of the HBP's Deliverables relate to scientific and technological activities, but some of them concern other aspects of the Project, including ethics and society, education and project coordination. While many HBP Deliverables have a written component, they are quite distinct from the written interim and periodic reports that EU-funded research and innovation projects are required to submit.

The line-up of Subprojects changed slightly from the Ramp-Up Phase (RUP) to the Specific Grant Agreement 1 (SGA1): RUP SP11 Applications was terminated at the end of that phase and RUP SP13 Project and programme management, education, dissemination and innovation became SP11 Central Services for SGA1.