Upcoming events lists including the other parts of EBRAINS and the HBP:

Selected past Events (only since March 2017 - October 2021. For newer events see here on EBRAINS)

BrainScaleS and SpiNNaker have been explained/demonstrated in the NMC breakout session on 15 October 2021. See the agenda with links to the talk recordings. The session also featured two users reports. 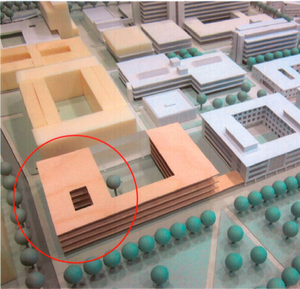