Researchers at the University of Manchester have conducted a real-time simulation of a large-scale biologically representative spiking neural network on SpiNNaker neuromorphic hardware.

Researchers at the University of Manchester have conducted a real-time simulation of a large-scale biologically representative spiking neural network on SpiNNaker neuromorphic hardware. The research was published in 'Philosophical Transactions of the Royal Society A: Mathematical, Physical and Engineering Sciences' in December 2019. 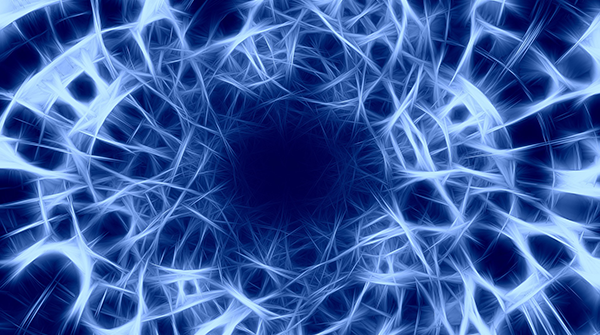 This is the first example of a real-time simulation being conducted on this model, with 10 seconds of biological simulation time executed in 10 seconds. Several 12 hour simulations of the cortical microcircuit were carried out – each simulating 12 hours of biological time – which goes to show how robust the system is. This highlights the potential of neuromorphic hardware as a neuroscience research tool for studying complex spiking neural networks over long periods of time.

Neural networks are complicated systems. They allow our brains to perform cognitive tasks, have motor control, and learn new information. But this same complexity is what makes them difficult to understand. We can get a better idea of how they work with the help of computational models of circuit-scale spiking neural networks which represent brain activity, such as the cortical microcircuit running here on SpiNNaker.

The research is an important step towards large-scale simulations of brain processes. These simulations of how biological neurons interact could improve neuroscientists' ability to study cognition and brain diseases.

The ability to simulate brain activity in real-time may also hold promise for the development of smarter robots. There is increasing interest in taking the principles of neural networks and applying them to the development of artificial intelligence and deep learning tools.