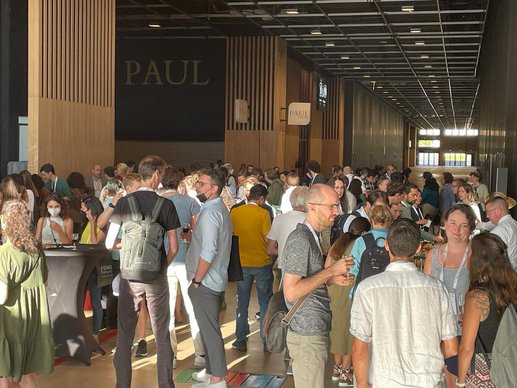 Attendees at the FENS Forum 2022 had the chance to learn how EBRAINS research infrastructure is supporting the future of brain science in Europe during a dedicated networking event this Monday, 11 July. 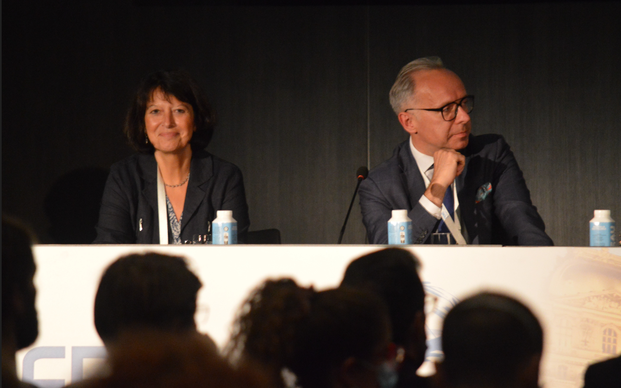 André Syrota, Chairman of the Board of Directors of EBRAINS, declared, “HBP has brought together more than 150 institutions to improve the knowledge of the brain. We thank all our scientists that have made this a valuable platform. EBRAINS now has the ambition to serve this community at large, and we are open and looking forward to including more and more in the future”. 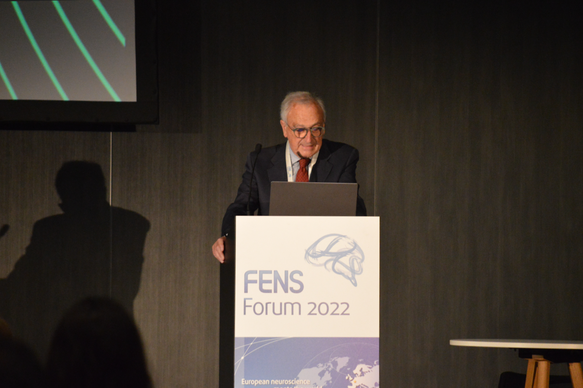 Philippe Vernier, who leads the EBRAINS French node, listed all the specific institutions involved as an example of what an EBRAINS node looks like at a national level and renewed the call to join and support the project. “In France alone, we have provided strong contributions to human-animals brain atlases, neuromorphic computing, and whole-brain simulation models. The breadth of the project is so vast that sometimes we are unaware of its full extent”. 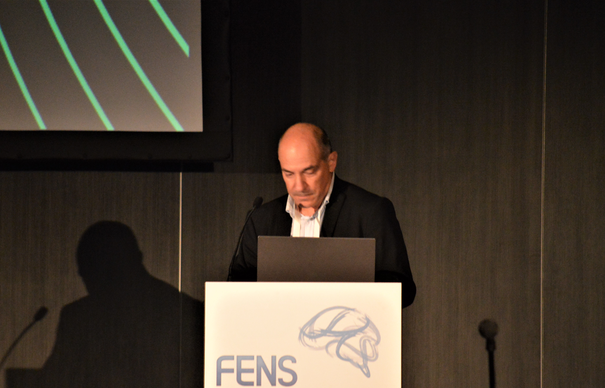 Shaping the future of European neuroscience

In a special session at FENS this Monday, the EBRA consortium, consisting of the Human Brain Project, the European Brain Council, the ERANET-NEURON, and the EU Joint Programme for Neurodegenerative Disease Research, presented the Shared European Brain Research Agenda (SEBRA). The document is a framework that will guide future investments in brain research and promote basic, translational and clinical research in Europe.

The report gathers the views from key players in the brain area. It will be presented to the European Community to highlight the needs and priorities of the brain research community.

During the event, representatives of the organisations involved in the consortium shared their views about the future of brain research. Paweł Świeboda, CEO of EBRAINS and Director General of the Human Brain Project, emphasised the need for a holistic approach to brain research and brain health.

Świeboda reminded us that EBRAINS is offering its research infrastructure and tools to the broad community and said that the different national approaches to brain research should be considered. “The idea of having national brain nodes, for example, is an excellent one”, he said. 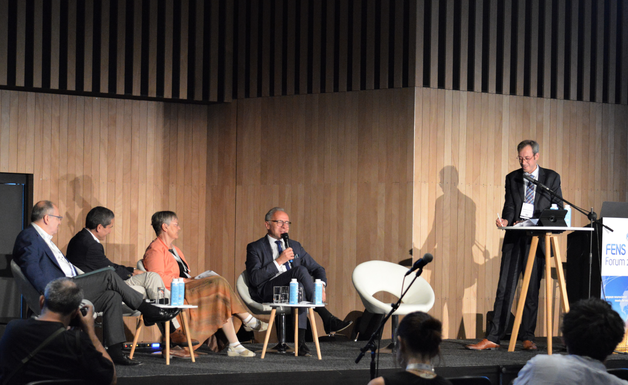 A roundtable workshop at FENS brought together key actors in the field of neuroethics for an interactive discussion about the ethical questions raised by emerging technologies and brain research.

Arleen Salles, Deputy Leader of the Responsible Research and Innovation Work Package at the Human Brain Project, made an introduction to neuroethics. This field addresses the questions raised by neuroscience and has social, policy and health implications.

Since its beginning, the HBP was aware that there are not only ethical dimensions but also philosophical and societal implications on neuroscience, Salles said. “Therefore, there was a concerted effort to create and develop structures, mechanisms and strategies to address critical issues on research”.

Participants then took part in breakout discussions on the needs, challenges and priorities which should be considered in any future actions in the field. Paweł Świeboda, who guided the discussion on one of the tables, highlighted the need to build trust in new technologies among the public as one of the aspects pointed out by the group during the debate. 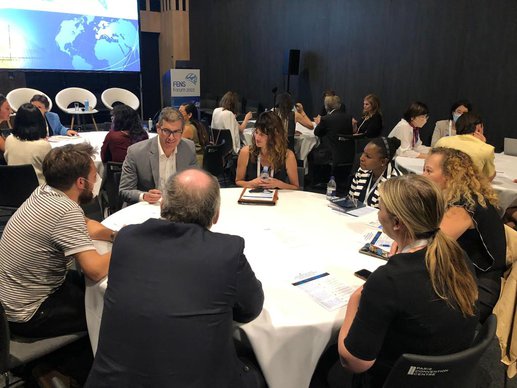 More researchers shared their work as part of the HBP during the dedicated poster sessions. Ingvild Elise Bjerke, University of Oslo, has used the EBRAINS knowledge graph to map images of mouse brains into brain atlases. Monika Overdevest, from the same lab, is also digitising her work into EBRAINS. “I love the concept of a collaborative digital research platform, and everyone I talked to about it is also enthusiastic about the idea,” said Overdevest. 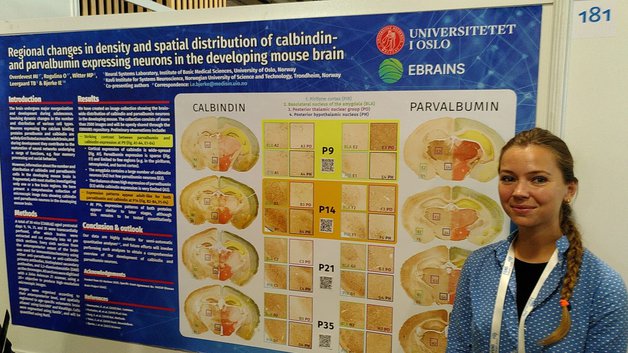