The first computer that is going to combine High-Performance and Quantum Computing was inaugurated in Jülich, Germany on 17 January. It is planned that its new capabilities will be made available to neuroscientists via the Fenix research infrastructure. 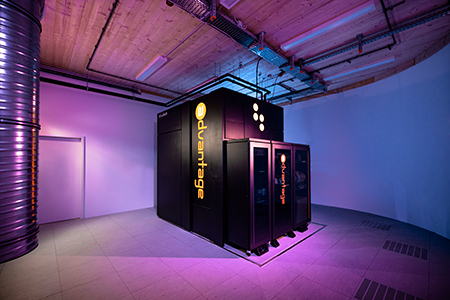 A quantum annealer with more than 5,000 qubits has started operation at Forschungszentrum Jülich in Germany this week. In a ceremony, representatives from politics and science officially put the company D-Wave’s first cloud-based quantum system outside North America into operation.

Annealing quantum computer systems like this one are particularly well suited for solving challenging optimization problems, like the efficient control of traffic flows and the training of neural networks for artificial intelligence applications.

Neuroscience as a user community for cutting- edge computing

It is planned that researchers of the Human Brain Project (HBP) will get access to the infrastructure JUNIQ, the portal to JUPSI (the Quantum annealer), via the Fenix federated computing and data infrastructure, which has been set up by Europe’s leading Supercomputing Centres as part of the HBP and its research infrastructure EBRAINS. Neuroscience poses a number of complex questions that could significantly benefit from the use of novel computing approaches, such as modeling and analyzing very large networks.

Quantum systems like D-Wave and brain-inspired neuromorphic systems, such as the Human Brain Project’s BrainScaleS and Spinnaker machines, are currently being linked and integrated with the high-performance supercomputers in Jülich. This “Modular Supercomputing” is a concept driven and pioneered in Europe.

In December 2021, head of EBRAINS Computing Services Prof. Thomas Lippert and HBP Scientific Director Prof. Katrin Amunts laid out the need for powerful computing in a Perspective article published in Science, in view of the coming supercomputers of the Exascale class. With the modular approach, scientists hope to bypass some of the inherent limitations of traditional supercomputing in specific applications, while using their strengths in areas where they excel.

Deepening the impact of quantum computing in Europe

The new open national and EU research infrastructures around computing are interlinked to create the best conditions for utilizing novel computing quickly in different user communities and to realize their potential in disruptive research and innovation. 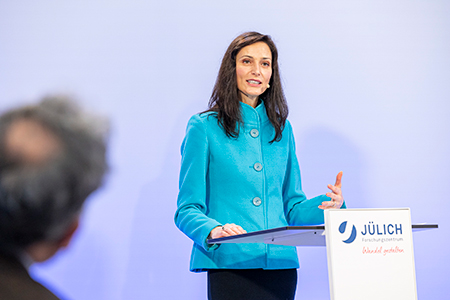 Speaking at the launch event, European Commissioner Mariya Gabriel said: “Bringing quantum and supercomputing technologies together is key to supporting advanced scientific discoveries. It is like opening doors to new worlds with great innovation potential. Academics, businesses, and other organizations will be able to access this revolutionary technology now physically located in Europe, driving real-world value.” 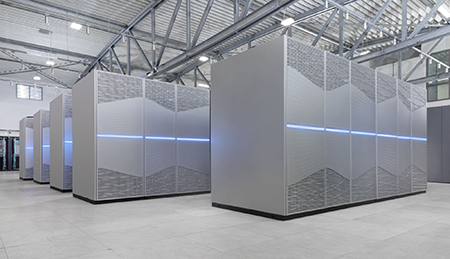 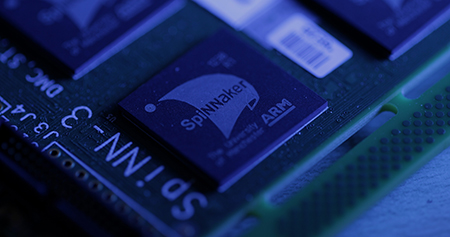