Our first paper on building detailed models of various cell types in area CA1 of the rat hippocampus has been published (Migliore et al., 2018). The models and the underlying data can be explored interactively in the associated “live paper”.

Accessing most other resources requires an account on the Brain Simulation Platform (BSP). To obtain your free account on the BSP, please email bsp-support@humanbrainproject.eu

To become familiar with the BSP you can start from the Guidebook.

A suite of use cases and a model collab are available here.

An integrated workflow for single cell building and in silico experiments is available here.

You can discover the models we have built in the HBP Model Catalog. 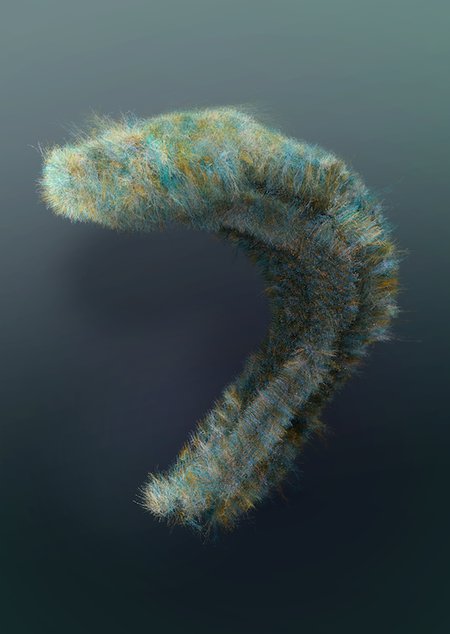 The hippocampus (wikipedia, scholarpedia) is a brain region that is known to play a key role in memory and spatial navigation, and is also heavily involved in brain disorders such as Alzheimer’s disease and epilepsy. Yet, despite intensive experimental and theoretical study, the mechanisms through which the hippocampus contributes to these cognitive functions and dysfunctions are poorly understood.

What makes the hippocampus special?

The hippocampus is an evolutionarily conserved, old cortical region. Its structure is significantly simpler than that of neocortex, but it is also in many ways (e.g. in terms of its main cell types) similar to other cortical areas, which makes it a popular target for experimental studies. Functionally, it is a high-level multimodal associational area linking many different types of information, and it is indispensable for remembering personal events (“episodes”) and is important for learning new facts. It also contains neurons that explicitly encode location in space (the so-called “place cells”); these are critical ingredients in the brain system responsible for navigation.

Our primary goal is to develop and test strategies for fostering community convergence through data-driven reconstruction and simulation of the hippocampus. A taskforce of HBP partners works with the hippocampus community to develop community-driven models and tools. These include models of hippocampal neurons and synapses, cellular level models from the microcircuit to the whole hippocampus, simplified versions of models for use in in silico experimentation, and a validation suite for neurons, synapses and networks. In addition, we use the models we develop to address scientific questions regarding the operation and functions of hippocampal cells and networks (including, for instance, the origins and consequences of neuronal variability, and the mechanisms underlying the generation of different types of oscillations in the hippocampus).

Building upon existing tools and the HBP Platforms, we wish to create a collaborative environment for building, sharing, running, testing, and comparing data-driven models of the hippocampus (and other brain regions). In doing so, we also aim to promote a new way of building models in neuroscience, which is based on unambiguous identification of all data sources, model components, and assumptions; generic model representations; reproducible workflows; and extensive, automatic validations.

Building a model of hippocampus from sparse, fragmented data, and improving our understanding of hippocampal function, requires a critical mass of people and expertise, and can only be achieved in a collaborative manner.

In March 2015, the HBP-sponsored workshop HippocampCA1 initiated a community effort to model the hippocampus in an integrative manner. In May 2017, we followed up with the Hippocamp2017 workshop and we plan to make these workshops a recurring event for the community.

At present, the project already involves several HBP partners (in experimental and theoretical neuroscience, neuroinformatics, brain simulation, high-performance computing, and neurorobotics), and several non-HBP groups have expressed their interest in contributing data, using the models, or participating in the modelling effort.

A typical way in which this type of collaborative effort can be exploited is via the HBP Vouchers Programme. This year, two vouchers were assigned to the BSP team on two very interesting topics: 1) Tracking pre- and post-synaptic activity in the hippocampus and in the striatal complex in early and late stages of learning, and storage of spatial information, in collaboration with Andrea Mele (Center for Research in Neurobiology, Department of Biology and Biotechnology, University of Rome “Sapienza”, Italy) and 2) Building Alzheimer Disease Neuron Model, in collaboration with Hélène Marie (Institut de Pharmacologie Moléculaire et Cellulaire (IPMC), CNRS, Valbonne, France).

After we released (internally) a first version of the circuit model of area CA1 of the rodent hippocampus, we planned to have new releases every 6 months (in June and December). In parallel, we are applying the same approach to reconstruct the CA2, CA3 and DG regions, for both rat and mouse, and they will be released with the same periodicity.

Given the complexity of the model, we are also working on simplified versions, which will allow researchers to study higher level phenomena such as memory and navigation, and create an important link between bottom-up and top-down studies.

We are also interested in studying the mechanisms and functions of synaptic plasticity in hippocampal neurons and networks. This effort involves the integration of our cellular level models with subcellular models developed in the HBP.

In addition to the article and associated live paper listed in the Resources section above, several other publications are in preparation, and the corresponding models will be publicly released together with a live paper. Check this page for the publicly available models and live papers.

Building and simulating a model of hippocampus requires a critical mass of people and expertise. The following people and their teams are currently the main contributors of this effort:

Model use: If you simply want to use some of the results of our work (e.g. take a CA1 pyramidal neuron for a spin, create your own variant thereof, analyse a CA1 network, etc.) you can go to the Brain Simulation Platform and launch one of the respective use cases. Alternatively, you can download data and models; they are made available upon publication of the relevant paper(s). Please check the Resources section for details and links.

Participate in community modelling: We would be happy to hear from you. If you would like to get involved and contribute to our community effort, please contact any of us to discuss our common interests. Email bsp-support@humanbrainproject.eu