The current BrainScaleS-2 system is based on physical (analogue or mixed-signal) emulations of "point neurons", which can be combined to form structured neurons and features programmable plasticity models via its PPU (programmable plasticity unit, a custom CPU). It runs at 1,000x biological real-time speed and is available as single-chip sytem using PyNN as programming model for batch and interactive use in the EBRAINS collaboratory. Start here. 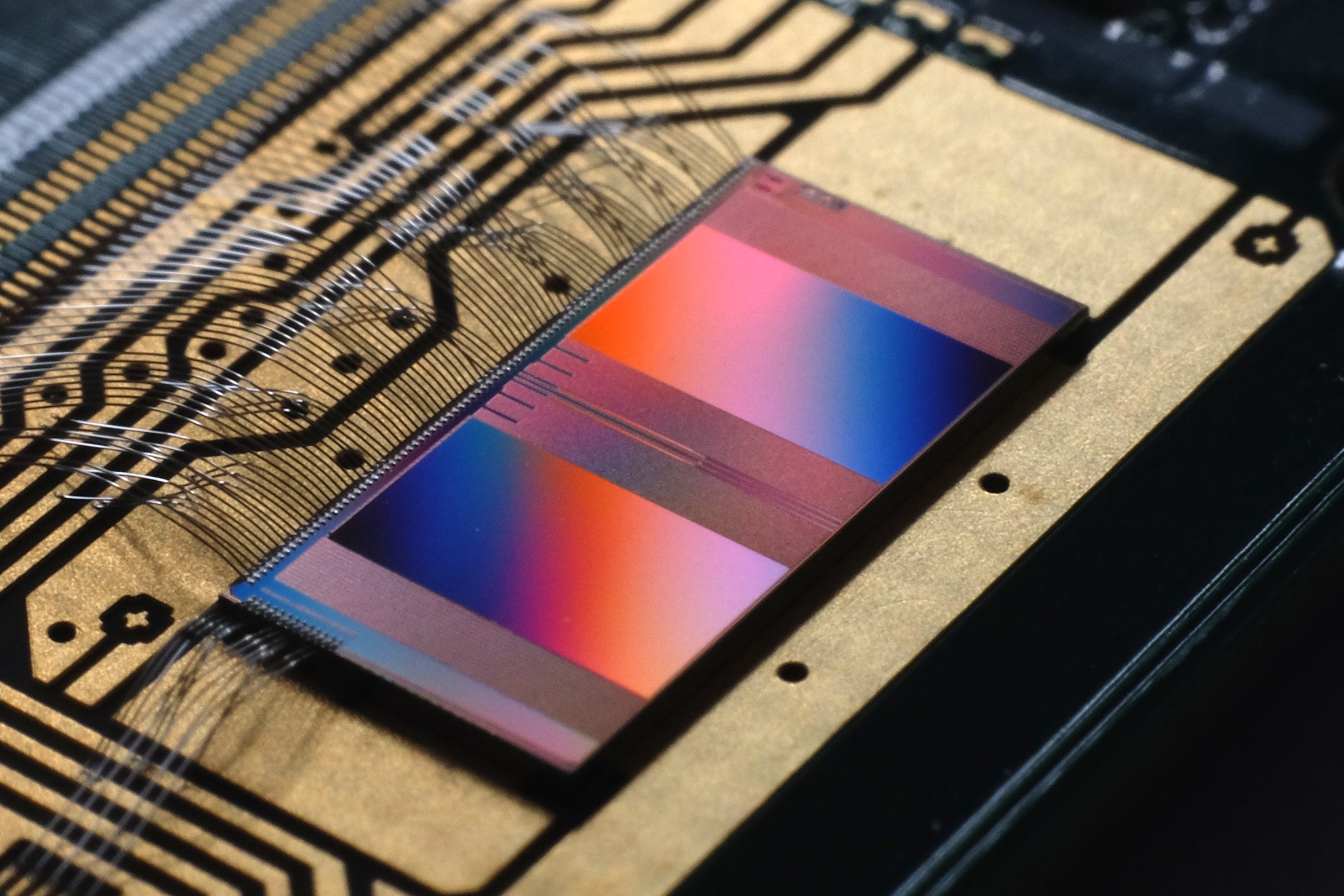 The (legacy) BrainScaleS-1 system is based on physical (analogue or mixed-signal) emulations of neuron, synapse and plasticity models with digital connectivity, running up to ten thousand times faster than real time.

The BrainScaleS system (NM-PM-1) contains 20 8-inch silicon wafers in 180 nm process technology. Each wafer incorporates 50 x 106 plastic synapses and 200,000 biologically realistic neurons. The system does not execute pre-programmed code but evolves according to the physical properties of the electronic devices, running at up to 10,000 times faster than real time.

A single chip can simulate 16,000 neurons with eight million plastic synapses running in real time with an energy budget of 1W.

The SpiNNaker system is accessible for batch and interactive use. Start here. 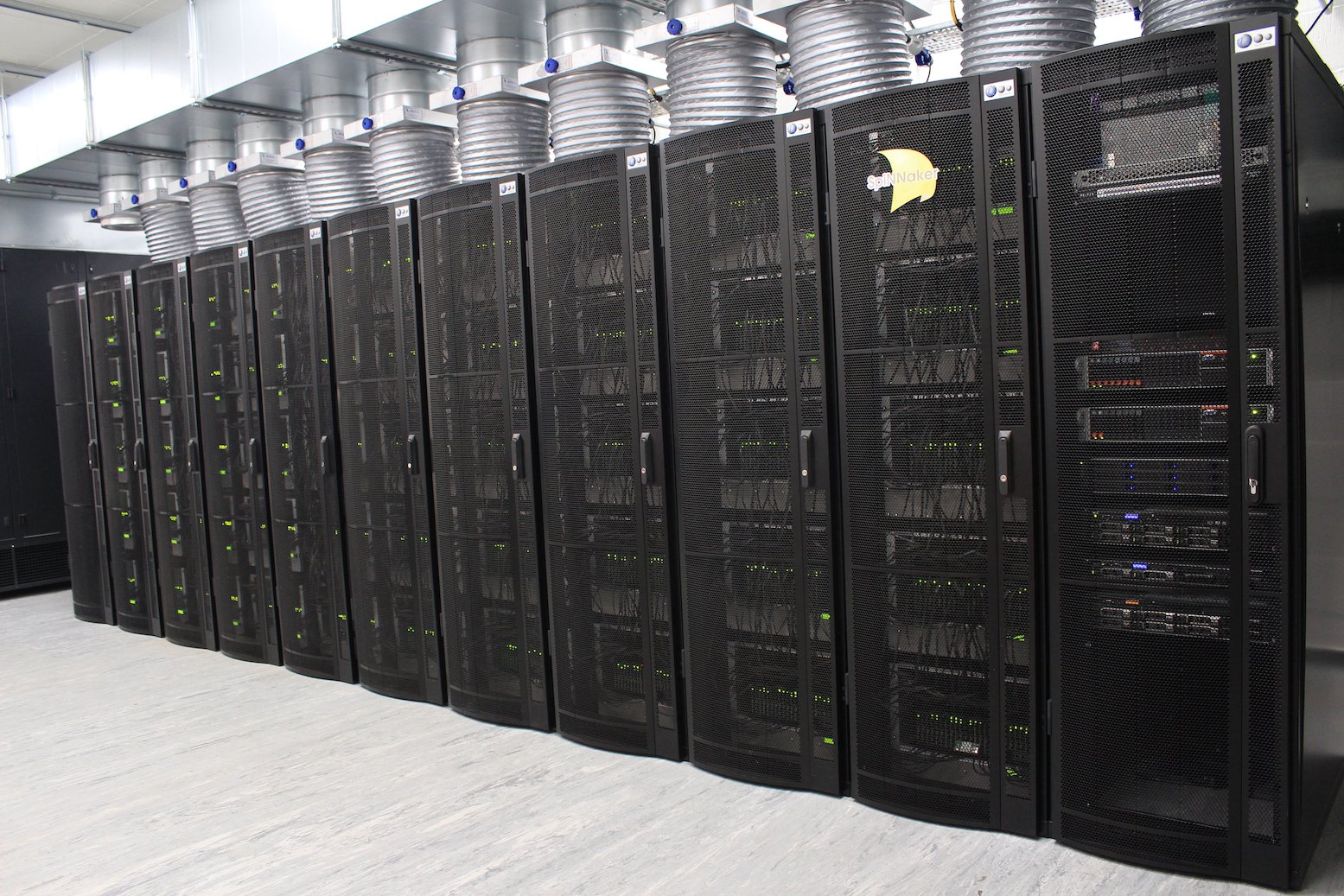