Psychostimulants are commonly used as treatments of psychiatric disorders or to improve cognition, but the benefits of these drugs are not the same for everyone, as their effects vary greatly both across individuals and within the same patient. This large variability poses a major problem for treatment strategies in psychiatry, and the reasons behind it are still not clear. Now, scientists of the Human Brain Project (HBP) have moved closer to understanding them. 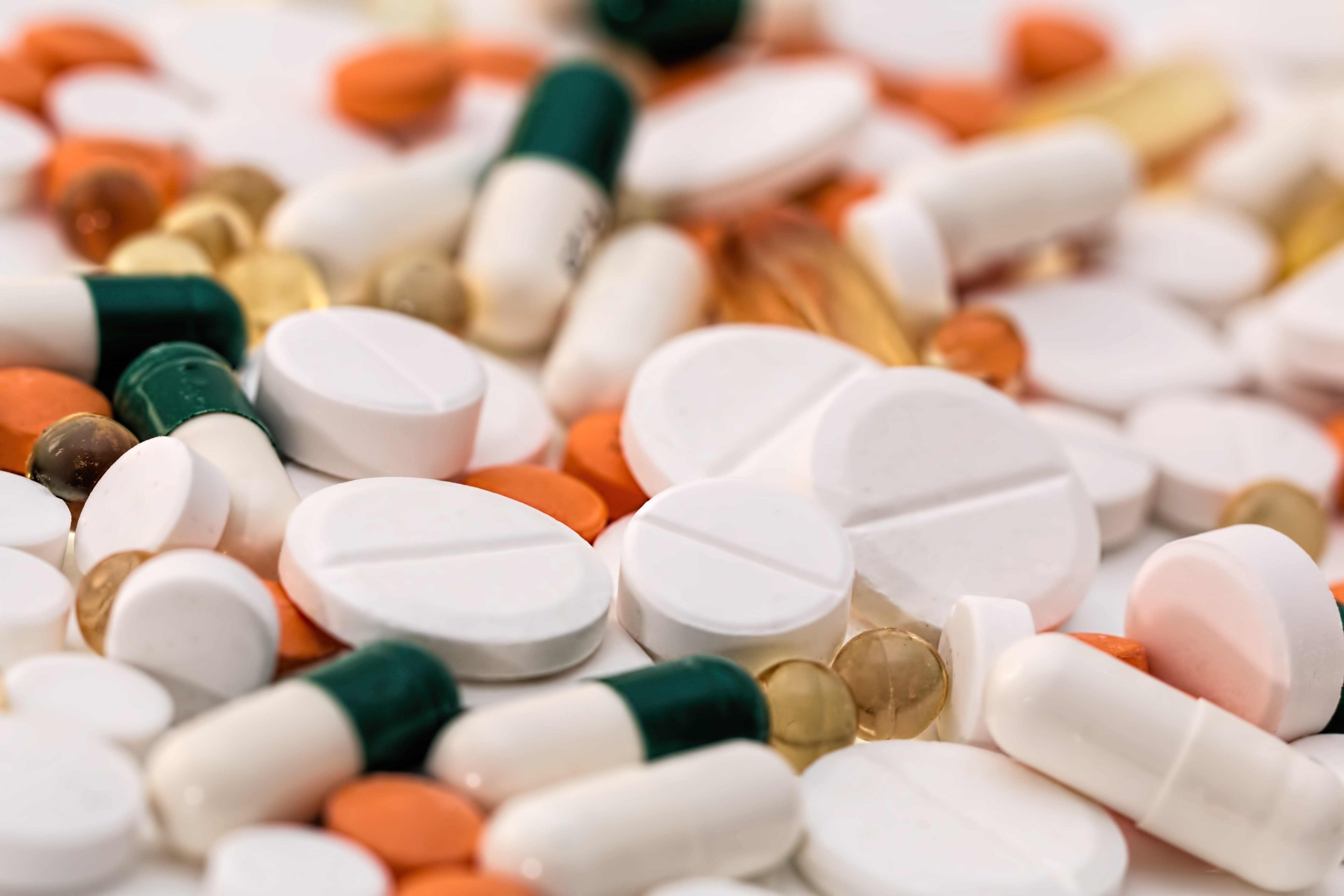 One of these medications is methylphenidate, the active ingredient of the drugs Ritalin and Concerta that are used to treat attention deficit hyperactivity disorder (ADHD), but are also widely used by healthy people for its cognition-improving effects. Methylphenidate acts in part by increasing levels of dopamine, a neurotransmitter involved in the brain’s reward system.

A new study by a team of researchers from Radboud University Medical Center (Netherlands) and Donders Institute for Brain, Cognition and Behavior (Netherlands) unravels the mechanisms by which methylphenidate gates both attention and reward learning.

The researchers tested the hypothesis that the effects of methylphenidate on learning based on reward or punishment depend on the baseline levels of dopamine in a person’s brain. To test this, one hundred young healthy adults received (in different sessions) methylphenidate, sulpiride (a medication used to treat symptoms of schizophrenia that acts more selectively on dopamine receptors), or a placebo, and were later scanned with functional magnetic resonance imaging (fMRI) during a reward/punishment reversal learning task. In this task, participants learned to predict whether a picture (of a face or a landscape) that is selected by the computer is followed by reward or punishment. A reward outcome consisted of a green smiley and a + €100 sign. A punishment consisted of a red sad smiley and a -€100 sign. Whether the face or the landscape was associated with reward or punishment changed frequently in the task, so to perform well people had to continue to pay attention and flexibly update their behaviour based on prediction errors.

The researchers observed that the degree to which both methylphenidate and sulpiride improved reward compared with punishment learning depends on baseline dopamine synthesis capacity. Moreover, these effects on learning were accompanied by increased activity in the striatum, a dopamine-rich region deep inside the brain, and also by increased specificity of the activity in regions of the cortex near the back of the brain that are specialised for processing faces and landscapes.

Their findings provide strong support for two hypotheses related to methylphenidate: First, that dopamine enhances task-relevant cortical signals by acting on the striatum. Second, that differences between individuals in dopamine synthesis capacity in the striatum explain the variability in the drug’s cognitive effects.