In ancient times, epilepsy was called “the sacred disease”, and its origin was attributed to divine intervention. A 400 B.C. text attributed to Hippocrates was the first to strip epilepsy of this divine aura and instead hypothesize that it was caused by “the flux of humors in the brain”, turning epilepsy from a theological into a clinical matter. Since then, research has continued exploring this extremely complex neurological condition, which affects over 50 million people worldwide. A third of epilepsy patients are resistant to drugs, and surgical removal of the area of the brain where seizures emerge is often the only option. However, the targeting of the epileptogenic tissue must be extremely precise, and current success rates still average at 60%. 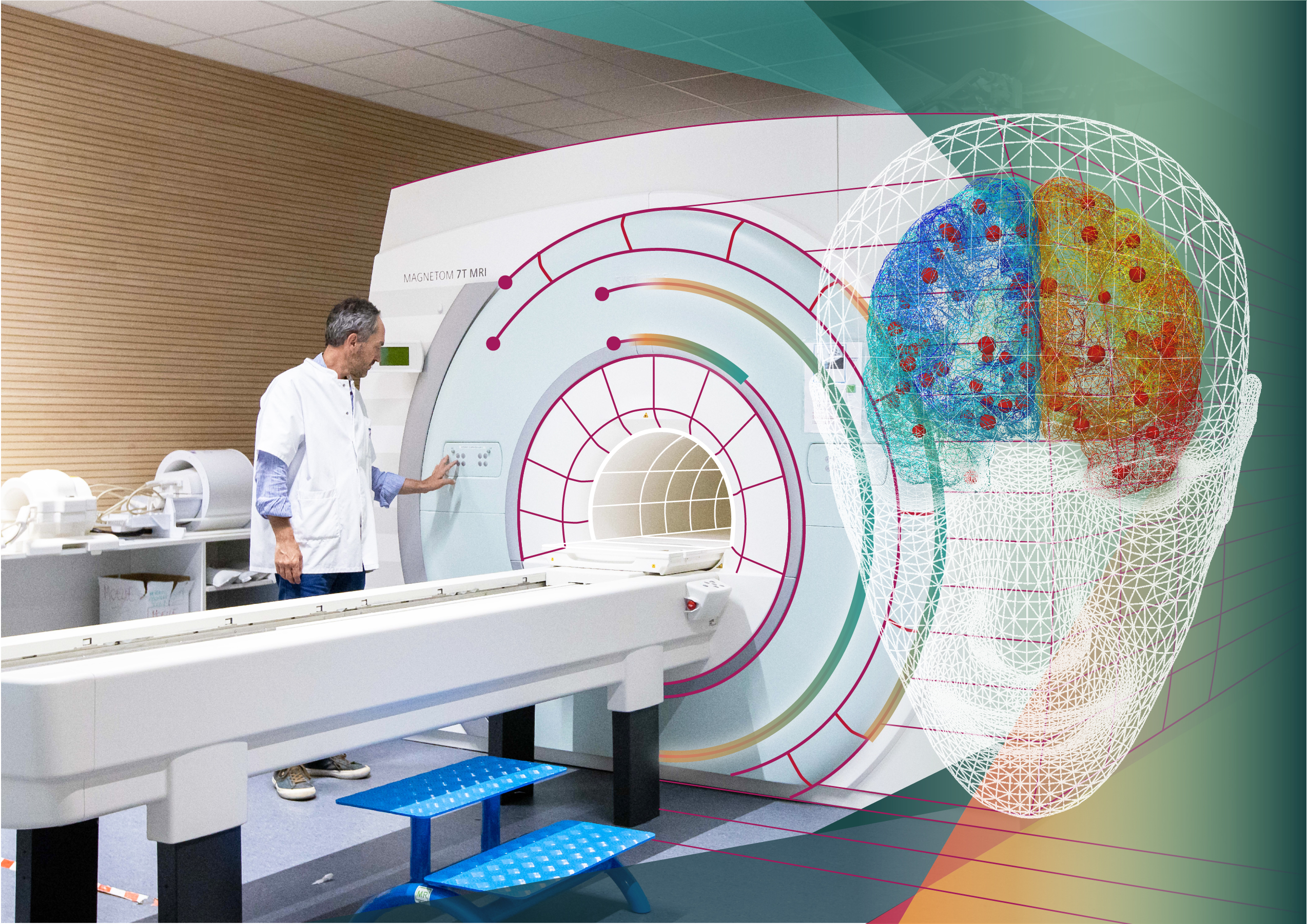 The Showcase 2 of the Human Brain Project is dedicated to improving the surgery success rate for epileptic patients, by using extremely detailed brain simulation, patient-specific models and predictive software tools. And it’s already undergoing a large-scale clinical trial in 11 French hospitals, involving almost 400 patients. The trial is being led by Viktor Jirsa, Director of Inserm’s Institut de Neurosciences des Systèmes (INS) at Aix-Marseille University and Chief Scientific Officer of EBRAINS, the HBP digital research infrastructure. Started in January 2019, it is expected to last four years and has shown some promising preliminary results.

The researchers simulate a digital version of the brain of each patient, through a computational tool called “The Virtual Brain” (TVB), which is integrated into the HBP’s EBRAINS research infrastructure. The system was adapted to epilepsy thanks to the collaboration with Fabrice Bartolomei, neurologist at the Timone Hospital in Marseille. TVB can simulate and predict the spread of a seizure activity in a particular brain, effectively becoming a “virtual patient” whose patterns of seizure spread reflect the ones of the real patient it is based on. Armed with this knowledge, neurosurgeons can then target the epileptogenic areas during surgery more precisely.

In the EBRAINS environment, the researchers are able to make multiple data sources compatible with TVB, for example, the high-resolution 3D Multilevel Human Brain Atlas, which includes the BigBrain dataset. EBRAINS also provides access to deep-learning applications and other computational tools to further boost the accuracy of the models and help pinpoint the targets for surgery with greater precision. Epilepsy was once considered unfathomably complex: through collaborative effort, digital simulation, and clinical application, we are instead seeing it with new eyes.

On 21 September 2022 at 12:00 CET, Philippe Ryvlin, Professor of Neurology and Head of the Department of Clinical Neurosciences at the Centre Hospitalier Universitaire Vaudois in Lausanne, interviewed Viktor Jirsa, Director of Research at the Centre National de la Recherche Scientifique and Director of the Institut de Neuroscience des Systèmes at Aix Marseille University. Their discussion focused on how Viktor’s team is using extremely detailed brain simulation, patient-specific models, and predictive software tools to improve the surgery success rate for epileptic patients.