New research by brain and computer scientists from Korea University and Human Brain Project Partner University of Liège shows that artificial intelligence (AI) can be used to quantify changes in consciousness during sleep, dreaming, anaesthesia, and coma. Their results were recently published in the journal Nature Communications. 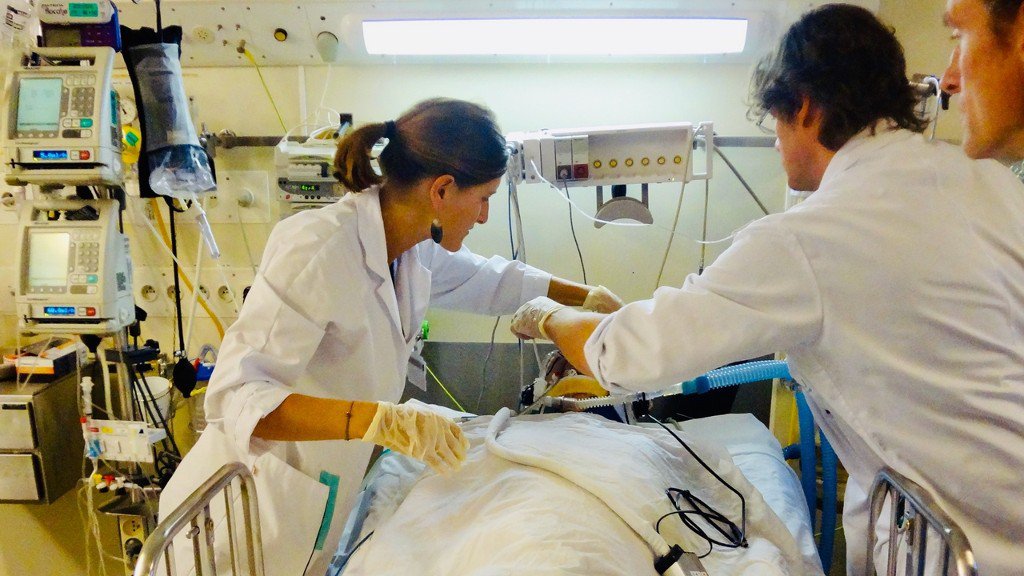 Understanding and measuring the human mind remains one of the greatest challenges in science and has a major impact on medicine, society and ethics. During surgery under anaesthesia, or when treating brain-damaged patients in coma and related states, health professionals mainly rely on subjective interpretations of a patient's responsiveness and motor movements when assessing their state of consciousness. Clinicians often underestimate the possibility of residual consciousness in these conditions, as shown by previous research by the GIGA Consciousness Research Unit and the Coma Science Group of ULiège and CHU Liège, founded by Professor Steven Laureys.

In this paper, a collaboration between research teams of Korea University the University of Liége has developed novel and unique markers of the level of consciousness, using deep learning technologies. The teams of Professor Seong-Whan Lee from the Department of Artificial Intelligence at Korea University, and Dr. Olivia Gosseries, co-director of the Coma Science Group, analysed electrical measurements of brain function in more than 100 human participants studied under different conditions of altered consciousness (including propofol and ketamine sedation, as well as survivors of severe traumatic injury, stroke and cardiac arrest).

"This paper presents the first technology in the world to quantify arousal and consciousness at the same time," said Dr Seong-Whan. Dr Olivia Gosseries added that "future studies are needed to implement this new indicator in clinics and to develop an online, real-time tool for our hospitals, operating rooms and intensive care units."

"This fruitful international collaboration between HBP partners illustrates the efficacy of the EBRAINS data sharing platform tools for large human neuroimaging sets" said Steven Laureys from ULiège, who contributed to the study. "Our work capitalized on the efforts made by the Human Brain Project teams to promote and facilitate digital neuroscience and brain medicine."

According to Laureys, the current challenge is to translate our understanding and modelling of the workings of the human mind to improved clinical care for patients suffering from severe neurological damage. "This is exactly what we did here by employing state of the art AI deep learning in helping clinicians working in EU hospitals to reduce the diagnostic uncertainty for coma survivors and the level and content of consciousness. The needs from patients' families were here represented by the collaboration with Mind Care International Foundation representing an important stake-holder: the persons suffering from the impact of coma and related states."

This study was funded by FNRS and Human Brain Project, National Institutes of Health, Academy of Finland and the South Korean government.