A look back at some of the best Human Brain Project images from 2021. 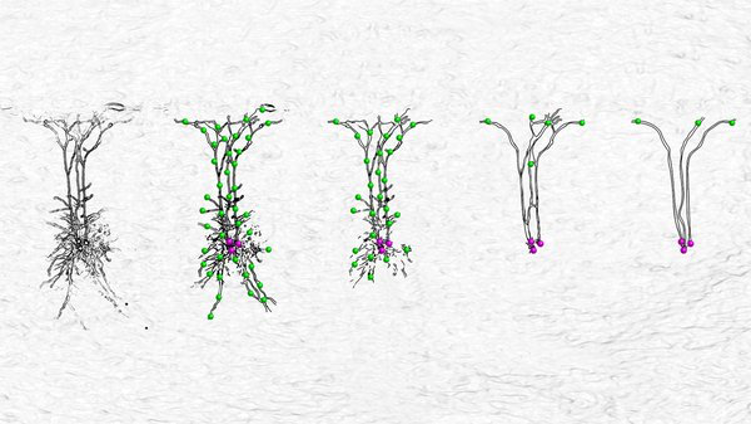 A new method by HBP researchers at the University of Bern greatly simplifies models of dendrites, the intricate branches of neurons. The advance could help the development of more brain-like AI technologies. The findings were published in eLife in January. Read more
Credit: eLife 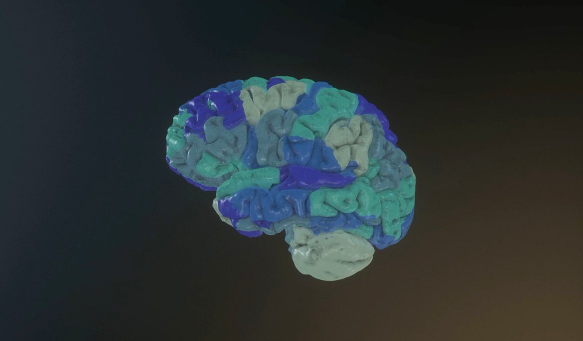 Scientists of the Human Brain Project have developed a computational tool to locate the areas in a patient’s brain where epilepsy seizures emerge. Learn more about this research in our coverage from February. 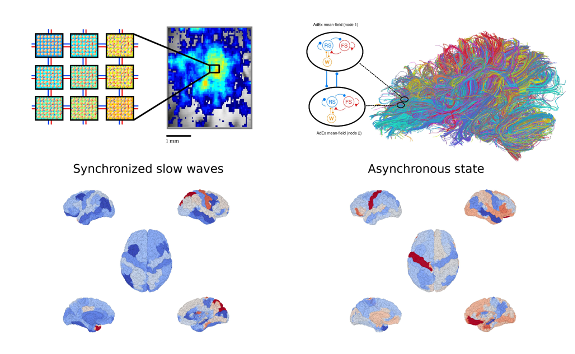 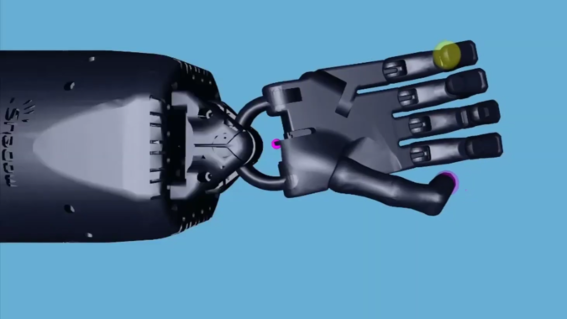 Using the EBRAINS research infrastructure, scientists of the Human Brain Project have simulated a robot hand which is able to perform human-like digit configurations. Learn more in our write-up from May. 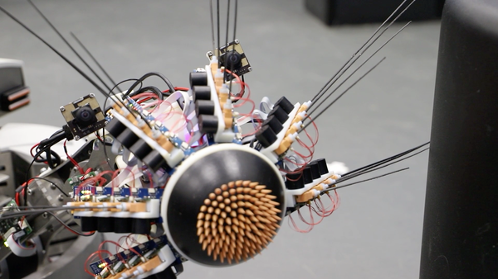 Meet Whiskeye, a rodent-like robot that autonomously explores its environment, using head-mounted cameras for eyes, and 24 artificial whiskers to gather tactile information. Learn more about this work which we wrote about in June.
Credit: Bristol Robotics Lab 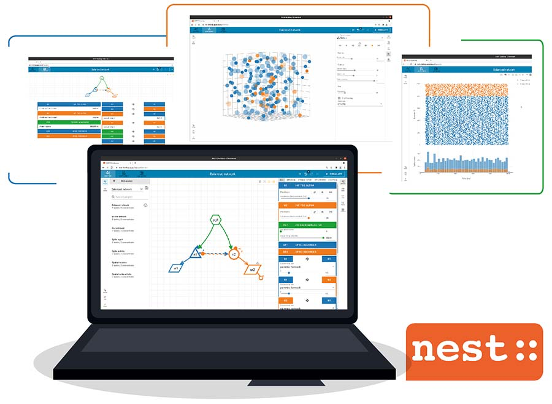 Fiber architecture in a section from the cerebellum of the vervet monkey. This image won the Helmholtz Imaging Award in December.
Credit: Markus Axer 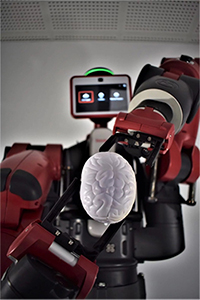 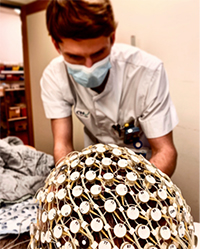 A young researcher from the Coma Science Group in Liege takes an EEG measurement.
Credit: University of Liege 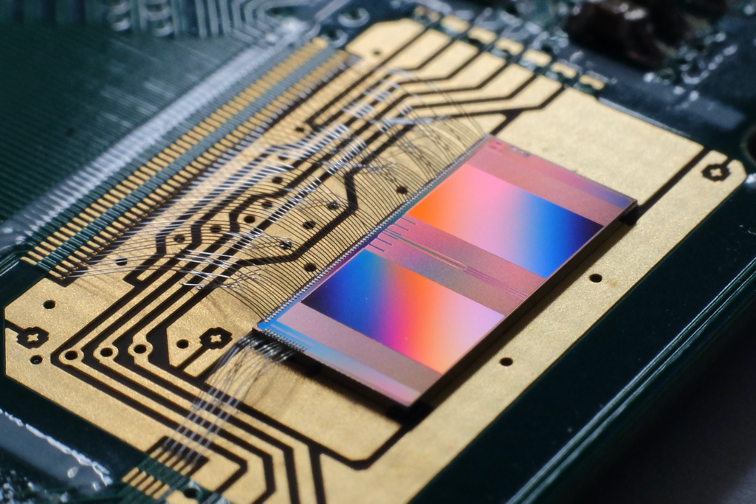 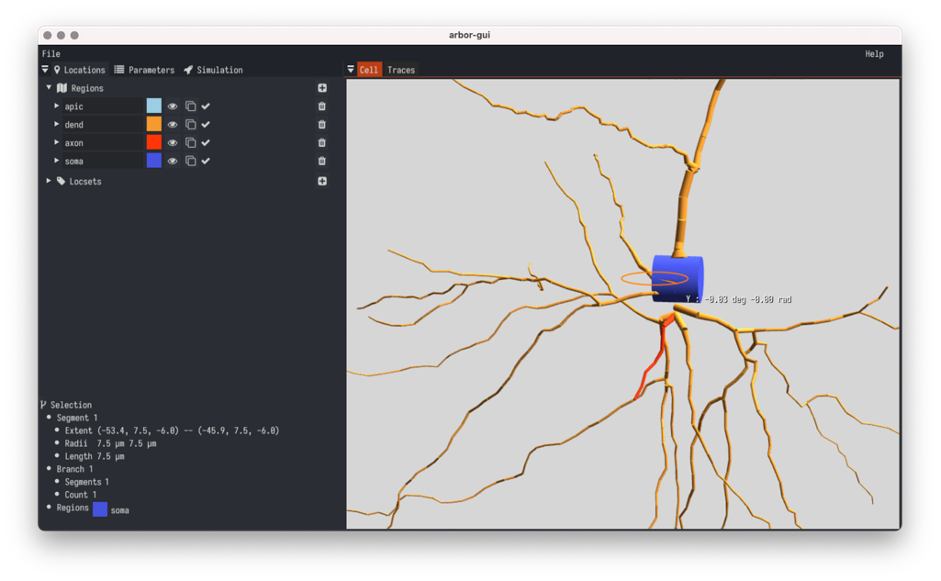 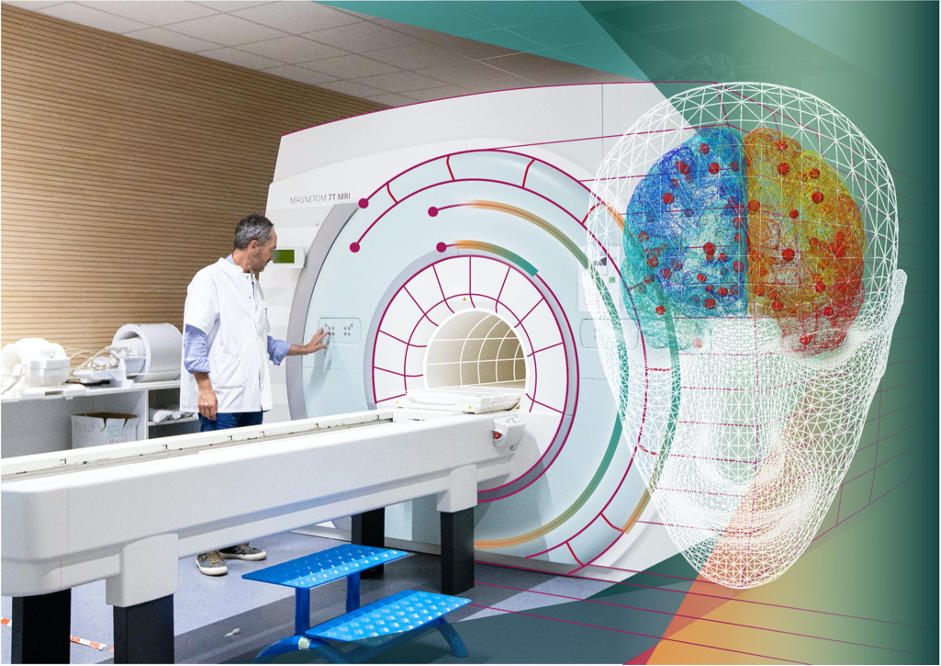 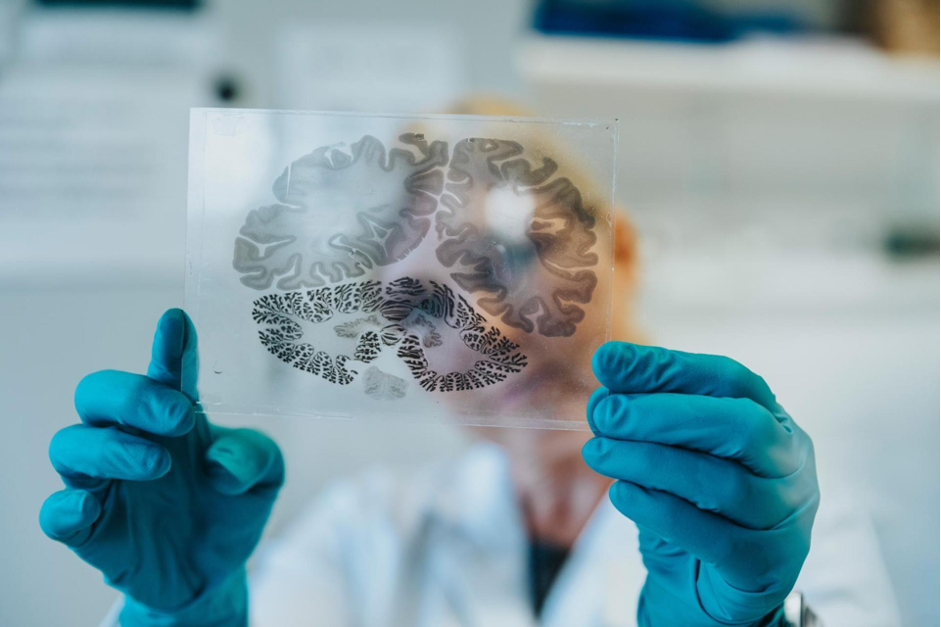 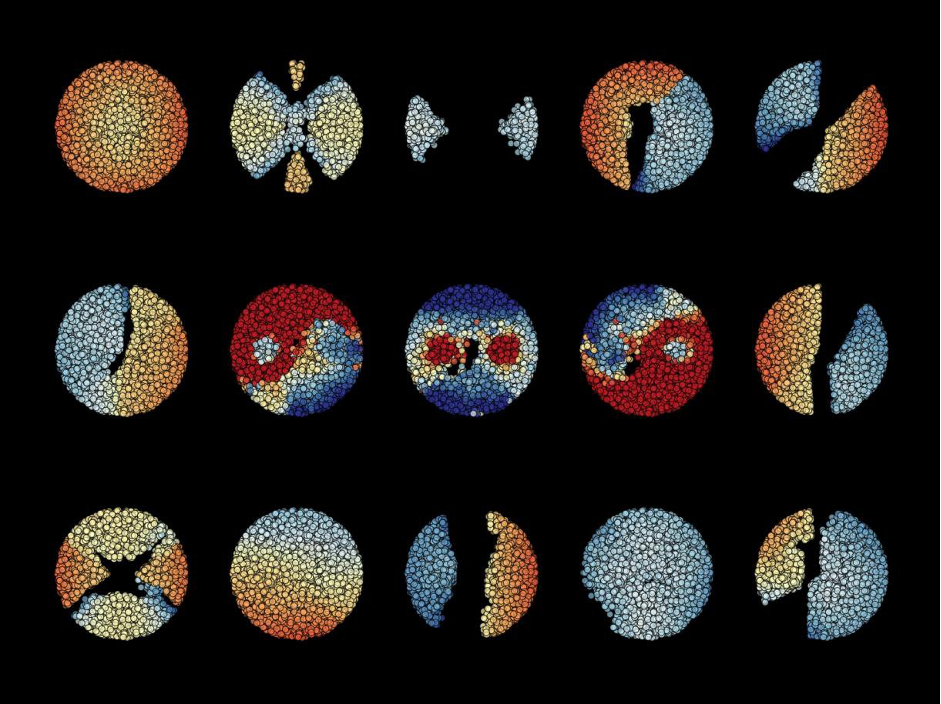 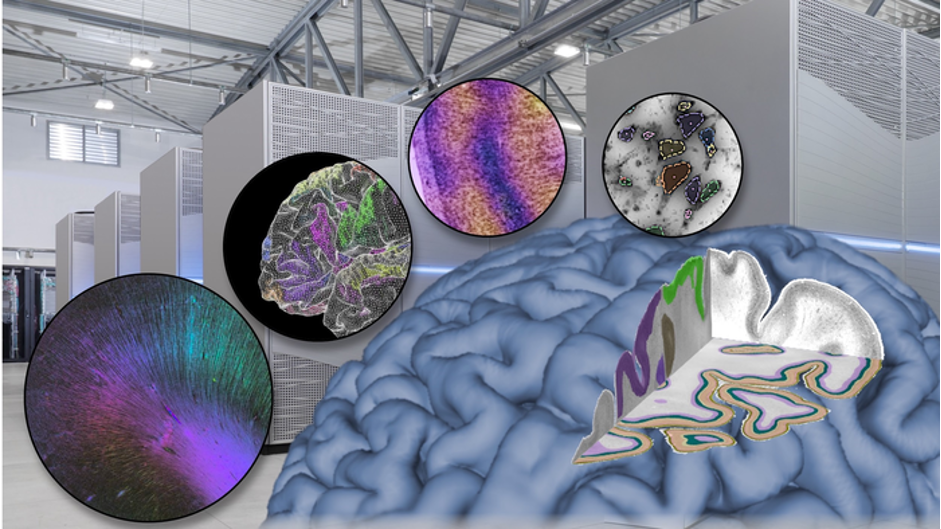 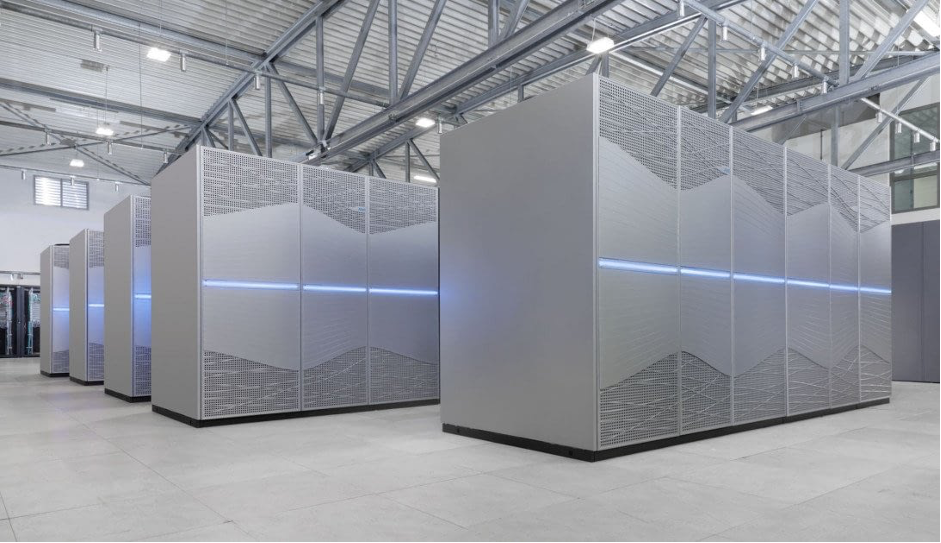