Scientists from Heidelberg and Bern have succeeded in training spiking neural networks to solve complex tasks with extreme energy efficiency. The advance was enabled by the BrainScaleS-2 neuromorphic platform, which can be accessed online as part of the EBRAINS research infrastructure.

Developing a machine that processes information as efficiently as the human brain has been a long-standing research goal towards true artificial intelligence. An interdisciplinary research team at Heidelberg University and the University of Bern led by Dr Mihai Petrovici is tackling this problem with the help of biologically-inspired artificial neural networks.

Spiking neural networks, which mimic the structure and function of a natural nervous system, represent promising candidates because they are powerful, fast, and energy-efficient. One key challenge is how to train such complex systems. The German-Swiss research team has now developed and successfully implemented an algorithm that achieves such training. 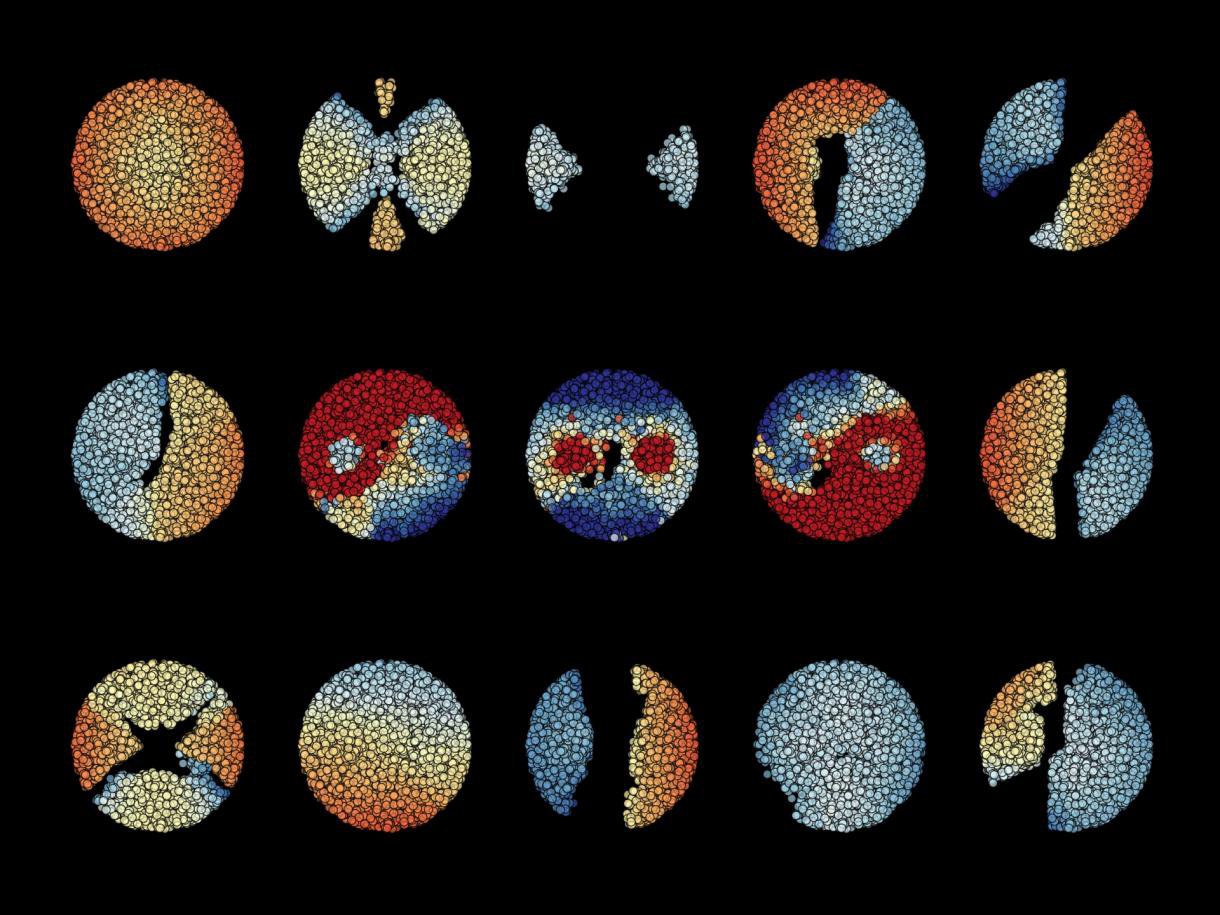 The nerve cells (or neurons) in the brain transmit information using short electrical pulses known as spikes. These spikes are triggered when a certain stimulus threshold is exceeded. Both the frequency with which a single neuron produces such spikes and the temporal sequence of the individual spikes are critical for the exchange of information. “The main difference of biological spiking networks to artificial neural networks is that, because they are using spike-based information processing, they can solve complex tasks such as image recognition and classification with extreme energy efficiency,” states Julian Göltz, a doctoral candidate in Dr Petrovici’s research group.

Both the human brain and the architecturally similar artificial spiking neural networks can only perform at their full potential if the individual neurons are properly connected to one another. But how can brain-inspired – that is, neuromorphic – systems be adjusted to process spiking input correctly? “This question is fundamental for the development of powerful artificial networks based on biological models,” stresses Laura Kriener, also a member of Dr Petrovici’s research team. Special algorithms are required to guarantee that the neurons in a spiking neural network fire at the correct time. These algorithms adjust the connections between the neurons so that the network can perform the required task, such as classifying images with high precision.

The team under the direction of Dr Petrovici developed just such an algorithm. “Using this approach, we can train spiking neural networks to code and transmit information exclusively in single spikes. They thereby produce the desired results especially quickly and efficiently,” explains Julian Göltz. Moreover, the researchers succeeded in implementing a neural network trained with this algorithm on a physical platform – the BrainScaleS 2 neuromorphic hardware platform developed at Heidelberg University.

The BrainScalesS system processes information up to a thousand times faster than the human brain and needs far less energy than conventional computer systems. It contributes to the European Human Brain Project, which integrates technologies like neuromorphic computing into an open platform called EBRAINS.

“However, our work is not only interesting for neuromorphic computing and biologically inspired hardware. It also acknowledges the demand from the scientific community to transfer so-called Deep Learning approaches to neuroscience and thereby further unveil the secrets of the human brain,” emphasises Dr Petrovici.

The research was funded by the Manfred Stärk Foundation and the Human Brain Project – one of three European flagship initiatives in Future and Emerging Technologies (FET) – which is supported under the European Union’s Horizon 2020 Framework Programme. The research results were published in the journal “Nature Machine Intelligence”. 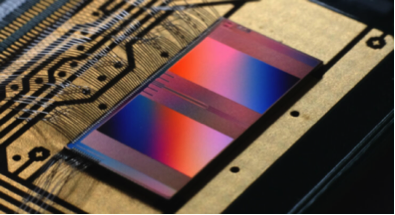 Close-up of a BrainScaleS-2 chip – BrainScaleS is one of the two large-scale neuromorphic systems funded by the Human Brain Project. Both are integrated into the open EBRAINS research infrastructure and accessible to researchers worldwide.

The Human Brain Project (HBP) is the largest brain science project in Europe and stands among the biggest research projects ever funded by the European Union. At the interface of neuroscience and information technology, the HBP investigates the brain and its diseases with the help of highly advanced methods from computing, neuroinformatics and artificial intelligence, and in turn drives innovation in fields like brain-inspired computing and neurorobotics. As a lasting contribution to the global science community, the HBP develops EBRAINS, an open European research infrastructure that allows scientists and technology experts to seamlessly collaborate, accelerating advancements in the fields of neuroscience, computing and brain-related medicine.

All academic researchers have open access to EBRAINS’ state-of-the art services. Industry researchers are also very welcome to use the platform under specific agreements. For more information about EBRAINS, please contact us at info@ebrains.eu or visit www.ebrains.eu.