Figure-ground perception in mice. (A) Schematic of the setup for the behavioral experiment, with a feeding box on the right and two touch screens on the left. (B) The mouse had to choose between a stimulus with a circle (the figure) and a homogeneous display without a circle. Reward was given if the animal chose the stimulus with the figure. During stage 1 of the training process, the mice saw circles that were either lighter or darker than the background. During stage 2 we presented a grating stimulus on a homogeneous background and during stage 3 we included grating figures superimposed on a background with the orthogonal orientation. 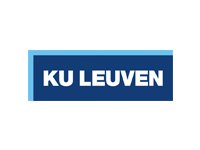 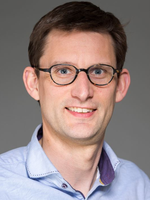 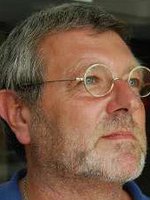 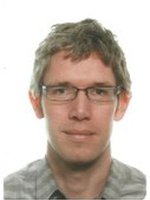