The Brain Simulation Platform (BSP) is an internet-accessible collaborative Platform designed for reconstruction and simulation of brain models.

The Platform comprises a suite of software tools and workflows for collaborative brain research to allow researchers to reconstruct and simulate detailed multi-level models of the brain, displaying emergent structures and behaviours. Models can be simulated and reconstructed at different levels of description, from abstract to highly detailed molecular and cellular models. Researchers can choose the level of detail they need according to the scientific questions in mind. The tools provided by the BSP allow researchers to perform in silico experiments to validate models, and to perform investigations that are not possible in the laboratory.

Our goal in the Ramp-Up Phase was to offer scientists new user-friendly tools to reconstruct and simulate data-driven models of neurons and whole brain tissue. The Platform was developed as the result of a co-design process in which Human Brain Project scientists and engineers worked together to provide an effective technical solution tailored to the scientists' needs.

There were three main accomplishments:

1) major validation of the reconstruction and simulation strategy underlying the BSP, published by Markram et al. (2015);

2) the release of the BSP to the scientific community and the public in April 2016, allowing users to develop and validate data-driven models of neurons and brain tissue in different regions;

3) the first ever creation of whole cortical pyramidal human neuron models. Another key achievement was the recent application of Blue Brain techniques and workflows to other brain regions, notably the cerebellum, hippocampus and the basal ganglia. 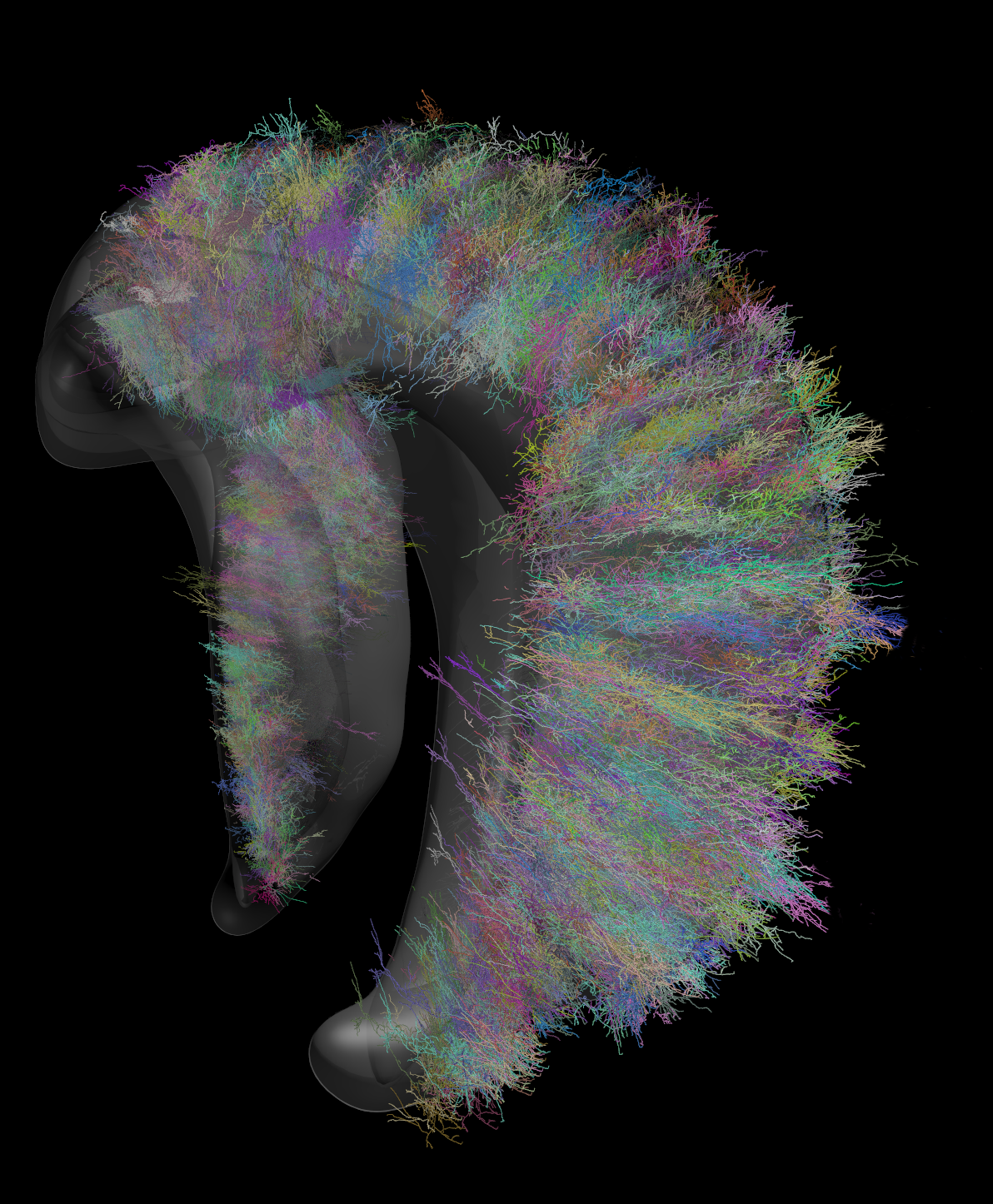 The BSP provides pipelines for reconstruction and simulation, packaged into web-accessible workflows or showcased as use cases. Many of the fundamental software packages are freely available as open-source software. The BSP also hosts team-science Collabs that are using these workflows for collaborative modelling of different types of neurons and synapses, and different brain regions. The BSP’s unique functionality allows members of the neuroscience community to create their own Collabs, accelerating collaborative brain research worldwide and addressing research questions that are difficult or impossible to address through other means. 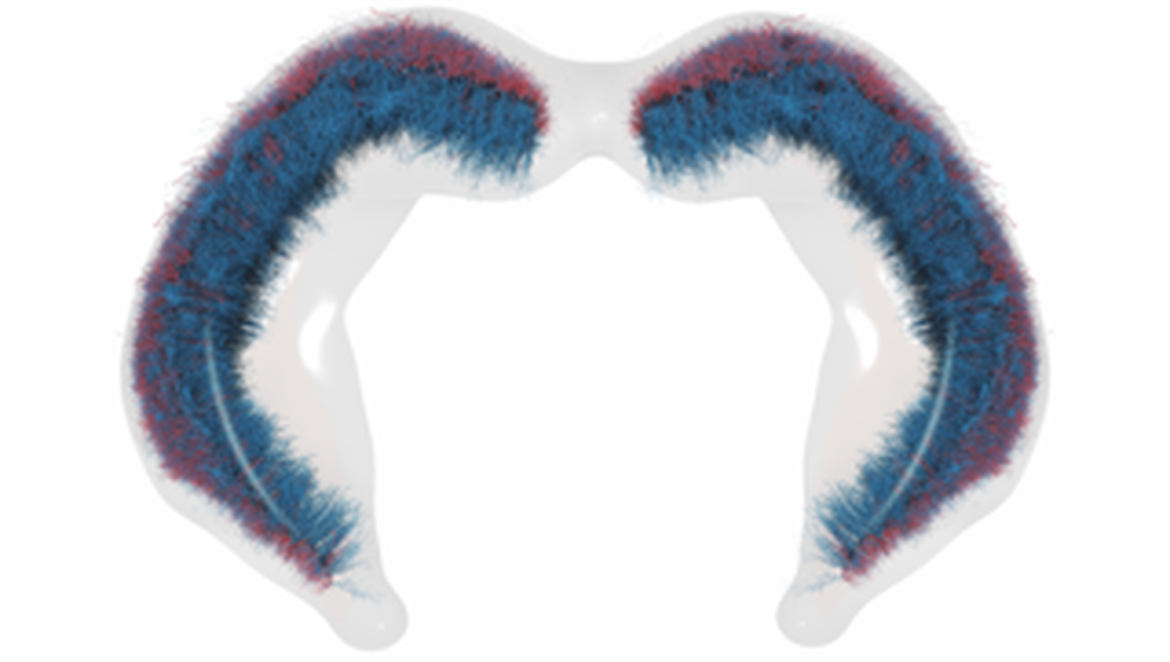 In SGA1, we intend to provide the neuroscience community with scaffold models of molecular-level principal neurons and cellular-level reconstructions of cortical and sub-cortical regions, models for implementation in neuromorphic computing systems, and network-level models of the mouse brain.

Information on acquiring an account can be found at link below: