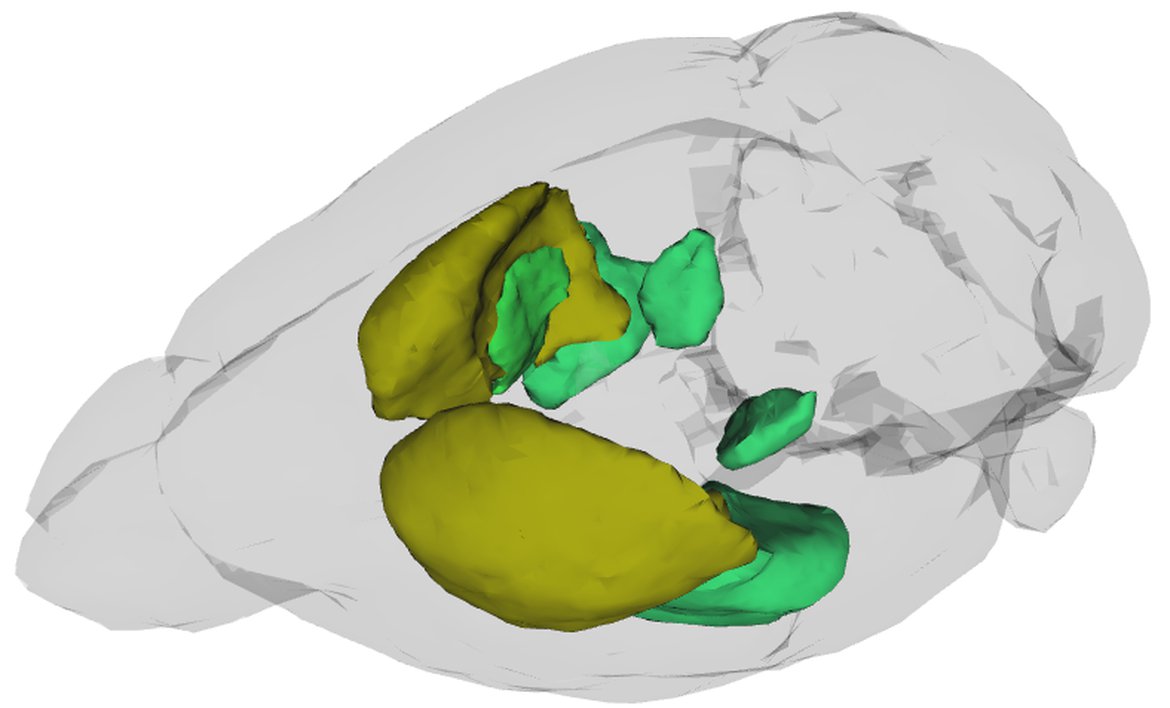 The basal ganglia is an evolutionarily conserved key structure for the control of action (Grillner and Robertson, 2015). It plays a crucial role in decision-making and motor control. The output of the basal ganglia consists of tonically active GABAergic neurons, a proportion of which project to different brainstem centres and another part projects to the thalamus and back to the cortex. The target areas are tonically inhibited under resting conditions. These centres will be disinhibited when called into action.

What makes the basal ganglia special?

The basal ganglia is a highly interconnected structure within the brain which includes multiple distinct nuclei. The detailed structure of these nuclei at the meso- and micro-circuit levels is largely unknown and is a subject of intensive research. It exhibits a great degree of plasticity being a target of neuromodulatory systems (dopamine, serotonin and histamine). It also plays an important role in the regulation of the midbrain dopamine system, which is involved in reward, disappointment, aversion, etc.

The model will provide a ‘scaffold’ for a first data-driven model of the whole basal ganglia, including selected downstream motor centres and feedback via the thalamus to the cortex. The model will also provide a basis for investigations of the role of the basal ganglia in action selection and motor learning. The important question is to understand how a decision is made when provided with multiple conflicting alternative actions that could be taken? How is the correct decision learnt and facilitated in future tasks? What is the role of neuromodulators in shaping the dynamics of the basal ganglia network?

A multi-pronged strategy, culminating in a scaffold detailed computer model of a rodent basal ganglia, starting with the striatum.

The following people and their teams are driving this effort:

Model use: If you would like to use some of the results of this work (e.g. take a striatal projection neuron for a spin, create your own variant thereof, analyse a striatal network, etc.) you can simply go to the Brain Simulation Platform and launch one of the respective use cases. Alternatively, you can download the data and models as indicated under Resources.