Science and Infrastructure Board 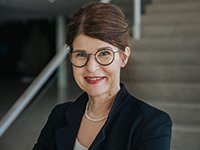 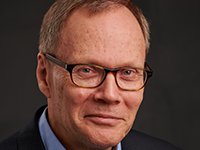 Jan Bjaalie is Professor at the Institute of Basic Medical Sciences, University of Oslo, and leader of the EBRAINS Data Services (Work Package 4) in the HBP. He is head of the Norwegian node of the International Neuroinformatics Coordinating Facility. 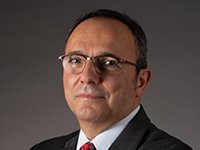 Software Development Director and vice-chair of the SIB and SIB Panel, WP5 Leader

Yannis Ioannidis is a Professor of Informatics and Telecommunications at the National and Kapodistrian University of Athens as well as an Associated Faculty at the Athena Research and Innovation Center, where he also served as the President and General Director for 10 years (2011-2021). He leads the EBRAINS Modelling Services (Work Package 5) in the HBP. 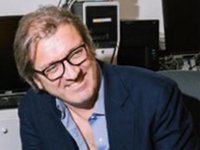 Viktor Jirsa is Director of Research at CNRS (Centre National de la Recherche Scientifique) and Director of the Inserm Institut de Neurosciences des Systèmes (INS UMR1106) at Aix-Marseille University. He is leader of Work Package 1 - The human multiscale brain connectome and its variability – from synapses to large-scale networks and function. 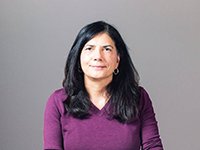 Mavi Sanchez-Vives is ICREA Research Professor at the Institute of Biomedical Research August Pi i Sunyer (IDIBAPS), where she leads the Systems Neuroscience group. She is also co-Director of the Event Lab (Experimental Virtual Environments in Neuroscience and Technology) and Adjunct Professor at the University of Barcelona. In HBP she leads Work Package 2 - Networks Underlying Brain Cognition and Consciousness. 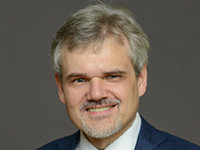 Rainer Goebel is Professor of Cognitive Neuroscience at Maastricht University where he co-leads the Computational Cognitive Neuroscience group. He is also the founding director of the Ultra-High Field Maastricht Brain Imaging Centre (M-BIC). In the HBP he leads Work Package 3 - Adaptive networks for cognitive architectures: from advanced learning to neurorobotics and neuromorphic applications. 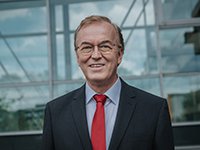 Thomas Lippert is director of the Jülich Supercomputing Centre at Research Center Juelich, member of the board of directors of the John von Neumann Institute for Computing (NIC) and the Gauss Centre for Supercomputing (GCS). He is professor for Modular Supercomputing and Quantum computing at Goethe University Frankfurt. In  the HBP he is responsible leader for the EBRAINS computing service (Work Package 6). 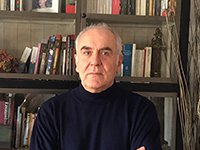 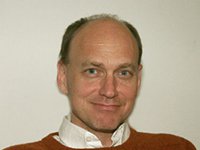 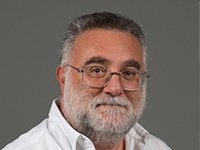 Michele Migliore is Senior Research Scientist at the Institute of Biophysics (National Research Council, Italy), Visiting Professor of Cybernetics at the Department of Mathematics and Informatics of the University of Palermo (Italy), Visiting Professor of Computational Neuroscience at the University of Rome "La Sapienza" (Italy), and Visiting Research Scientist at the Department of Neuroscience of the Yale University School of Medicine (New Haven, USA). As former SP6 Deputy Leader, he represents the research field of Modelling and Simulation in the SIB. 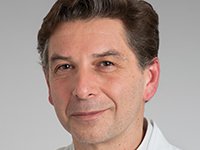 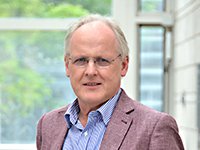 Steve Furber is ICL Professor of Computer Engineering in the Department of Computer Science at the University of Manchester. He leads the SpiNNaker (Spiking Neural Network Architecture) project which has delivered a machine with a million ARM processor cores tuned for executing real-time brain models. In SGA2 he was Leader of SP9, now he is Deputy Leader of WP6. 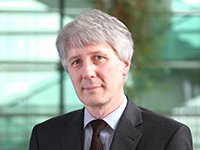 Alois Knoll is the chair of Robotics, AI and Embedded Systems at the Department of Informatics of Technical University Munich. 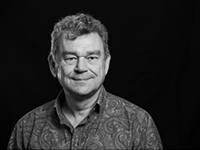 Paul Verschure is ICREA Research Professor and leads the Synthetic Perceptive, Emotive and Cognitive Systems Laboratory, hosted by the Institute for Bioengineering of Catalunya and the Barcelona Institute of Science and Technology.