MoDeM aims to advance knowledge on the psychophysiological mechanisms through which environmental stimuli influence decision-making (i.e. cue-triggered decisions). It will test the account that the motor system is not downstream of the decision process, but causally contributes to cue-triggered decision-making, and the transition from its adaptive to maladaptive forms.

Environmental cues, like the logo of a diner, may acquire reward-predictive and motivational properties and exert a powerful influence on decision-making, even when irrelevant to the decision. This influence can be adaptive when such cues facilitate the rapid detection of environmental opportunities, and favor optimal choice behavior. However, it can be maladaptive when the elicited course of action is either no longer appropriate, or difficult to control, as observed in compulsive behaviors at the core of substance use disorders. Crucially, the  underlying  cognitive  and  neural  mechanisms  through  which  environmental  cues  bias decision-making remain hotly debated, thus limiting the understanding of the processes that mediate the transition from adaptive to maladaptive cue-triggered decisions. 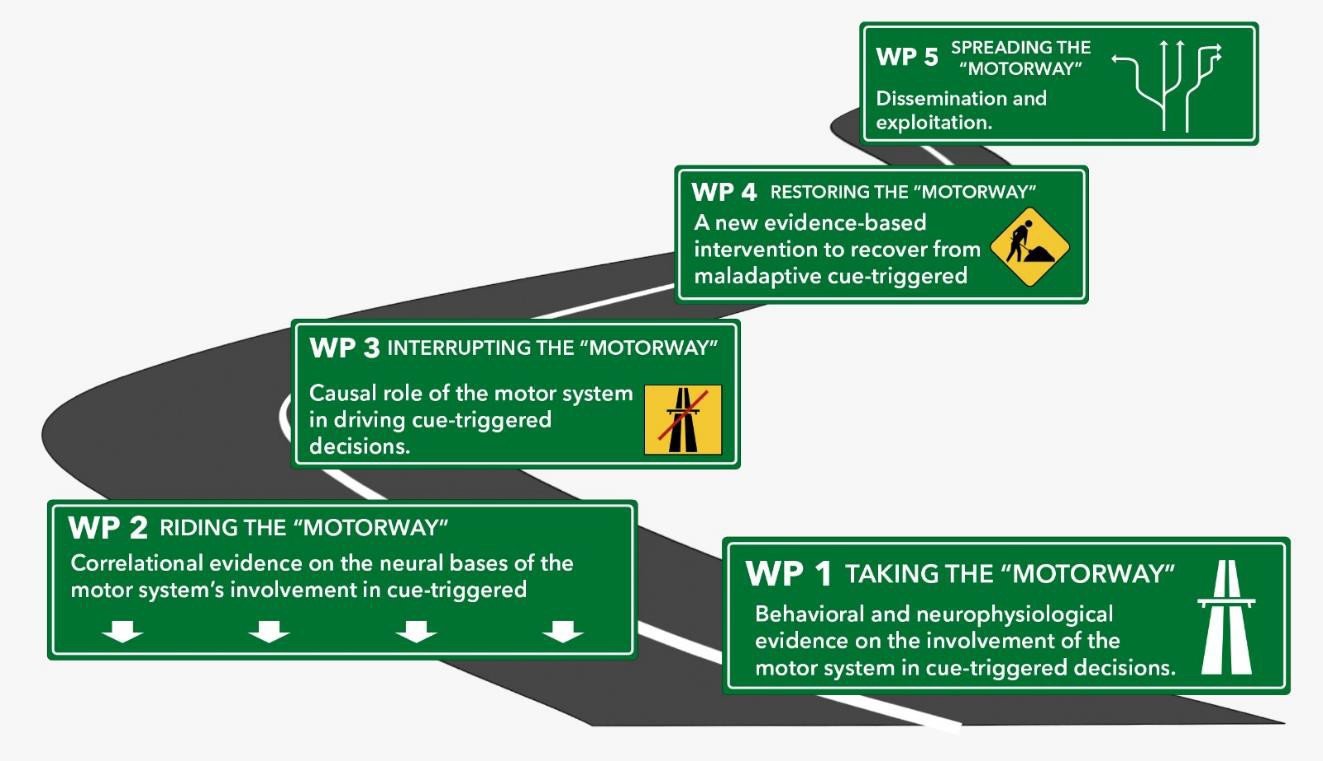 The goal of the project is to test a novel, mechanistic account of cue-triggered decisions, which challenges current theories and is based on intimate and bidirectional links between decision, behavior and the cortical motor system. We will provide converging evidence showing that the motor system is not downstream of the decision process, but causally contributes to cue-triggered decision-making, and the transition from its adaptive to maladaptive forms. Additionally, we will also show that, by means of the motor system’s mirror properties, the influence of environmental cues on decision-making can be exerted even through mere social interaction and in the absence of any first-person experience, thereby accounting for the particularly strong influence of social environment on both drug-seeking and drug-taking behavior. Finally, in a pre-clinical study, we will test the translational potential of this motor system hypothesis of cue-triggered decisions in recovering from drug-related disorders. To achieve this, we will take an integrative and multimodal approach, spanning from experimental, cognitive and clinical psychology and neuroscience, and conduct a series of behavioral, electrophysiological, and brain stimulation studies, on healthy  individuals, neurological patients and patients with substance use disorders.

The results of the project will lead to a significant  change  in  perspective  of  the  scientific community on the mechanisms driving cue-triggered decision-making, by showing that movement itself is a mechanism responsible for translating decisions into action. Crucially, this new evidence will imply that although environmental stimuli can have a powerful influence on decision-making, they do so through a mechanism that can be selectively modulated. In other words, it will show that we are not at the mercy of environmental cues, but, indeed, the motor response to those cues can be modulated, and in turn, by modulating such response the course of our decisions can be changed. This will have important clinical implications, for the development of novel diagnostic and therapeutic tools, and even the prevention of substance use disorders.

Collaboration with the HBP

The scientific impact of the project closely aligns with that of the HBP Flagship. The research conducted in the project will mostly complement the activities of subproject (SP) 3 “Systems and Cognitive Neuroscience” and SP 10 “Neurorobotics Platform”. Concerning SP 3, the project will deliver novel data, behavioral paradigms, computational models and mechanistic insights into the cognitive function of decision making in humans, thus perfectly fitting with impact 3.1 of the subproject. In addition, the project will generate data that can be used by SP3 to improve the simulations and models developed by the SP, thus contributing to impact 3.3 of the subproject. Concerning SP 10, the project will generate data that span from behavioral performance, to neuropsychological and electrophysiological, and neural response thus contributing to achieve impact 10.3 of the subproject by creating a new multi-level understanding of the relationships between brain structure, cognition and behavior. 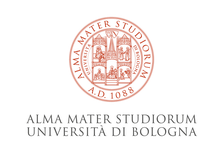