The CATRA project will create software infrastructure that will allow the development and testing of brain-based cognitive architectures for robots and avatars for use in therapy and care. To achieve this, we will extend the abstraction layer of the EBRAINS Neurorobotics Platform to allow the implementation of Cognitive Architecture as a Service (CAAS) in which a developer can exploit functional brain-based computational modules by including them in a fully functional framework to control a robot or avatar.  As a test case for the new interface and its “digital twin” potential, we plan to implement a modularised version of the cognitive architecture for the brain-based animal-like MiRo robot and demonstrate it in both virtual and physical versions of the robot.

To create a suite of software tools for the EBRAINS Neurorobotics Platform that supports the design and evaluation of brain-inspired cognitive architectures for socially-assistive robots and avatars. 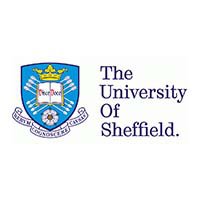 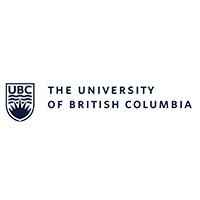