Neuromorphic Hardware Operating at the Edge of Asynchrony

This project will develop novel models and a new machine learning approach for informing hardware implementations of neuronal networks. Specifically, we will model and analyse confined circuits operating at the edge-of-asynchrony, expanding the present capabilities of the neuromorphic platform SpiNNaker.

How consciousness emerges spontaneously in cortical networks is one of the most exciting questions in neuroscience, and the focus of a lively debate in the HBP. There are multiple modelling hypotheses for the default dynamics of neural activity during unconscious states, termed the ‘slow oscillatory’ (SO) pattern. However, the crucial state straddling between this low complexity SO rhythm, and the asynchrony (AS) that underlie consciousness, is insufficiently studied, and not implemented in hardware.

Here, we propose new neuronal network models and a method to probe such models of this transient state leveraging a highly controlled testbed: a cortical slice, that is, a confined network separated from the rest of the cortex. The novel approach, based on representative operators characterizing networks, will discern among models with equivalent plausibility for explaining the ‘edge-of-asynchrony’ (Edge-AS) state.

Our approach will assist in the design of new neuromorphic architectures taking place in the HBP. In such hardware models, there is a trade-off between biological realism/accuracy versus flexibility, cost, and power consumption. The approach is designed to assess the biophysical parameters needed for each implementation, informing this multi-objective balance.
In this project, we focus on the neuromorphic platform Spinnaker because the neuronal model used in the networks requires spike-frequency adaptation. Models will focus on the intriguing higher-complexity states beyond SO, unlike previous neuromorphic hardware implementations, through the following objectives: 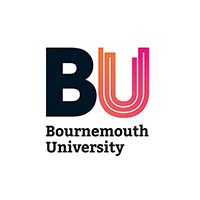 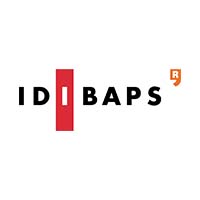 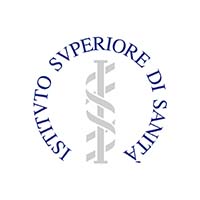 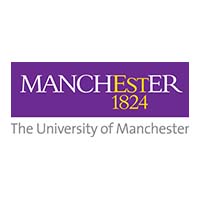 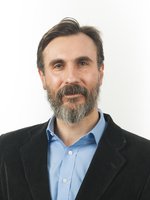 I am a computational neuroscientist; my work focuses on developing mesoscopic models and machine learning approaches specifically designed for analysing neuronal responses.

My current position is Associate Professor at Bournemouth University (BU). Before joining BU in 2012, I was a project leader and a postdoc at Daniel Durstewitz Lab in the Bernstein Centre for Computational Neuroscience Heidelberg-Mannheim (2008-2012). Previously, I was a postdoc at Sue Denham Lab, in the Centre for Theoretical Neuroscience, University of Plymouth (2005-2008), and a research fellow at the University of Valencia/seconded in an AI company.

I am an associate editor for Frontiers in Computational Neuroscience. I was awarded a prize (Culture Institute ‘Juan Gil-Albert’, Spain) for my PhD dissertation (Physics, 2001, University of Valencia), co-edited a book, and actively co-champion the Interdisciplinary Neuroscience Research Centre (INRC) at Bournemouth University. 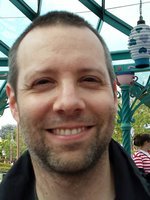 Andrew Rowley received the B.Sc. degree in computer science and physics and the Ph.D. degree in computer science from the University of St. Andrews, St. Andrews, U.K., he started working with the University of Manchester, Manchester, U.K., as a Research Software Engineer in 2004 and a Senior Research Software Engineer from 2007. He is currently a Member of the team responsible for the development of the software for SpiNNaker and for the interaction of the SpiNNaker machine with the Human Brain Project Collaboratory. 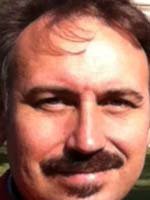 I am a physicist with a PhD in Neurophysiology. My main interest is in bridging the gap between theory and experimental evidence on cortical network dynamics. On this topic I published over 41 journal papers and participated in several EU funded projects. Among these, I am member of the Human Brain Project since April 2016. My main research directions are to: 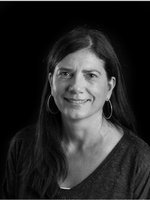 Has a PhD in neurosciences and is an ICREA Research Professor at the IDIBAPS (Institut d'Investigacions Biomèdiques August Pi i Sunyer) since 2008, where she has the role of Head of the Systems Neuroscience group. She is also co-Director of the Event Lab (Experimental Virtual Environments in Neuroscience and Technology) and an Adjunct Professor at the Department of Psychology, University of Barcelona. Previously, she was an Associate Professor of Physiology and Group Leader at the Neuroscience Institute of Alicante (Spain) (2000-2008), and a postdoctoral fellow at Rockefeller (1993-1994) and Yale (1995-1999) Universities.

Prof.  Sanchez-Vives is partner in the EU flagship projects Graphene and Human Brain Project. Previously, she was coordinator of the FET project CORTICONIC, the ERA Net project, partner of a Human Frontiers project and of 8 European projects; and obtained regular funding from the Spanish Ministry of Science. She is Chief Editor of Frontiers in Systems Neuroscience since 2013 and was member of the program committee of the Spanish Society of Neuroscience (2013-2015). Throughout her research career she has been studying how neuronal and connectivity properties determines the emergent activity generated by neuronal networks by combining experimental and computational approaches, with an interest in neurotechnology.