Thanks to the ever improving temporal and spatial resolution of modern functional brain imaging techniques there is a growing body of experimental data relating different temporal tasks like sensory motor synchronization (SMS) or interval estimation (IE) to specific brain regions. For IE and SMS the two main important regions are the cerebellum and the striatum, respectively [1]. Unfortunately, functional imaging cannot help to elucidate on the way in which clocking signals are created by those regions, let alone the way in which they are integrated into our thoughts, emotions, and actions.

Lesion studies and functional imaging both find the cerebellum to play a key role in human timing, especially for sub-second time intervals. The cerebellum connects our brain to our mechanical periphery, which is inherently linked to the physical world via its mass, its inertia; but how does the cerebellum measure time? Is it deterministically driven by internal oscillators like a quartz clock? Or are our limbs to the cerebellum what a pendulum is to a mechanical clock? Does the cerebellum need that mechanical feedback loop as a driver, for intermittent calibration, or not at all? What in the end does it take to estimate time intervals or tap your toe to a beat?

These are questions we are addressing with theoretical analysis and simulations on the SpiNNaker [2] platform. We are starting from a bare bones model of cerebellar micro-zones [3] connected to robotic limbs [4]. We will augment and extend our model step-by-step and thereby thoroughly test its temporal features and characteristics at each stage. With our bottom-up approach of building relevant circuitry piece-by-piece, we hope to identify the essential ingredients for different aspects of time in the cerebellum. 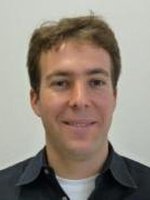 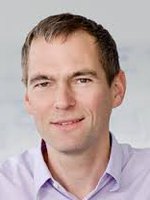 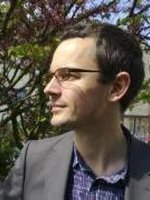