Consciousness is a state of self-awareness which suddenly disappears under anaesthesia or while falling asleep.However, this extended view on the abrupt emergence of the asynchronous states that underlie consciousness has been challenged by recent studies: it seems to be rather mediated by states straddling the boundary between a relatively simple rhythmic pattern during unconsciousness, and the highly complex asynchrony characterising the awake brain. Thus, understanding the dynamics of these state transitions are key to understand how consciousness emerges, one of the most exciting challenges in neuroscience and a central theme in the Human Brain Project (HBP). 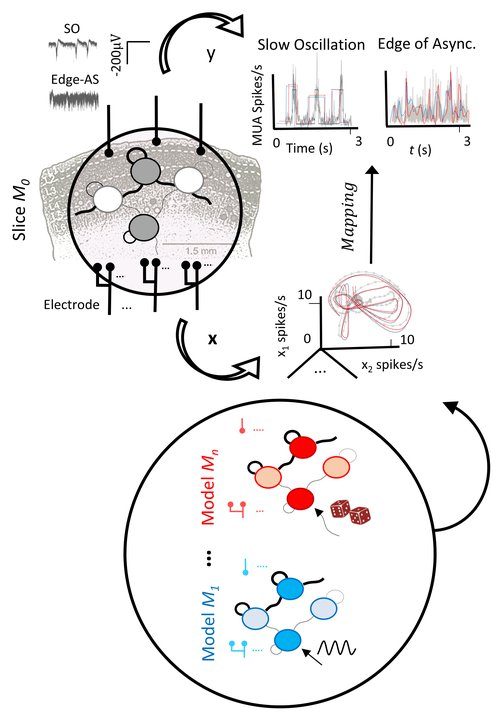 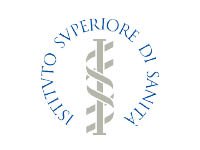 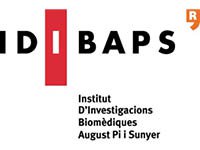 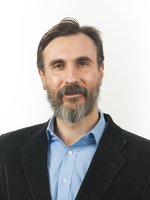 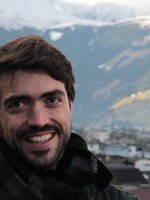 Is a PhD student at Bournemouth University from 2017. His project revolves around the probabilistic study of the propagation of multi-unit activity in cortical slides, operating in slow oscillatory and awake-like states.Roman is mathematician and holds an additional MSc in Bioinformatics, which was obtained whilst working at the Neuronal Circuits Lab, Dept. of Human Anatomy and Embryology, Faculty of Medicine (University of Valencia). Before joining BU, he was research assistant at the Institute for Health Research (INCLIVA) and at the Intelligent Data Analysis Laboratory (IDAL) at the University of Valencia, funded by the programme VLC-BIOCLINIC 2015.